Bhopal: Death due to spurious liquor is no less than murder: CM 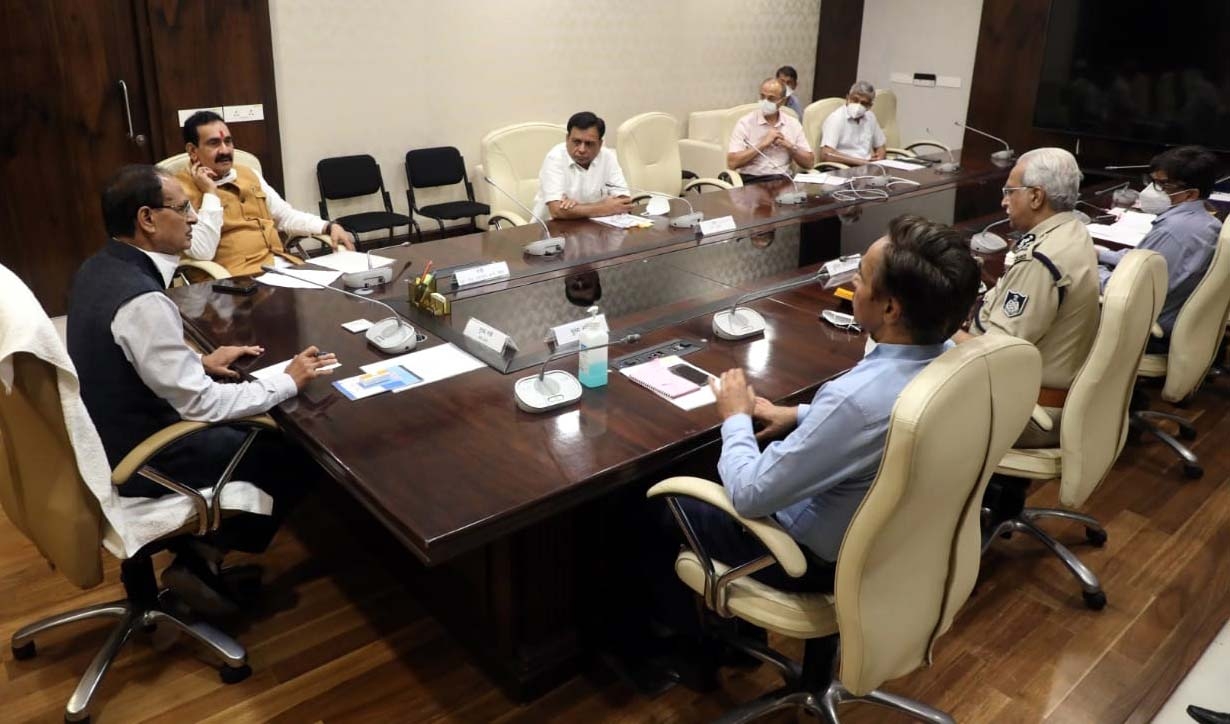 Chief Minister Shivraj Singh Chouhan addressing a meeting at Mantralaya to check incidents like hooch tragedy in the state on Tuesday. | FP

Bhopal: Chief Minister Shivraj Singh Chouhan has said that death due to spurious liquor is no less than murder. The manufacture and sale of spurious liquor should be kept in the category of serious offense and strictest punishment should be given. The chief minister was speaking at a meeting held in Mantralaya held to look into the measures required to check the illicit liquor business in the state. The meeting was called in wake of the Mandsaur incident.

The death toll in the spurious liquor incident in Mandsaur rose to six on Tuesday with the death of three more men during treatment. Earlier, three persons died at Khakhrai village on Saturday and Sunday after consuming liquor purchased from a local grocery shop.

Necessary amendments should be made in the law in this regard, said the chief minister, adding that a campaign against illegal liquor should be launched with immediate effect.

The accused in the incident in Khakrai village of Mandsaur should not be spared under any circumstances. ACS Rajoura should investigate the entire matter and submit the report immediately, he added. The CM directed to prepare an action plan on the measures to control the production and trade of illicit liquor. Discussions were also held in the meeting regarding the use of the State Industrial Security Force to stop the business of illicit liquor in the state. Home Minister Dr. Narottam Mishra, Commercial Taxes and Finance Minister Jagdish Dewda, Chief Secretary Iqbal Singh Bains, Director General of Police Vivek Johri, Additional Chief Secretary Home Dr. Rajesh Rajoura and Principal Secretary Commercial Tax Deepali Rastogi were present in the meeting. 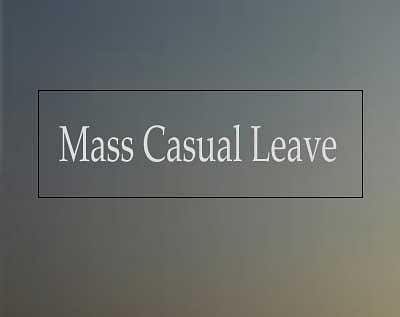