Bhopal (Madhya Pradesh): A civil engineer and his wife chowed down poisonous substances after slitting the throats of their children with an electric marble cutter machine in Bhopal, police said on Saturday. The engineer was in dire financial straits.

While the engineer and his son have died, his wife and daughter are undergoing treatment at a hospital in critical condition.

The engineer identified as Ravi Thakre, 55, was unemployed for a few years. He was living along with his wife Ranjana, 50, son Chirag, 16 and daughter Gunjan, 14 at a flat in Sahara Estate.

Police said that neighbours spotted the Thakare couple lying unconscious and also their children in a pool of blood. They informed the police.

On getting information, a police team rushed to the spot and took mother and daughter to hospital.

Police said that employment and dire financial straits might be the reason behind suicide pact of the couple. “It is believed that that couple slit the throats of their children while they were sleeping early in the morning and later consumed poisonous substances,” said a police officer.

The officer said that a case had been registered and investigation was on. 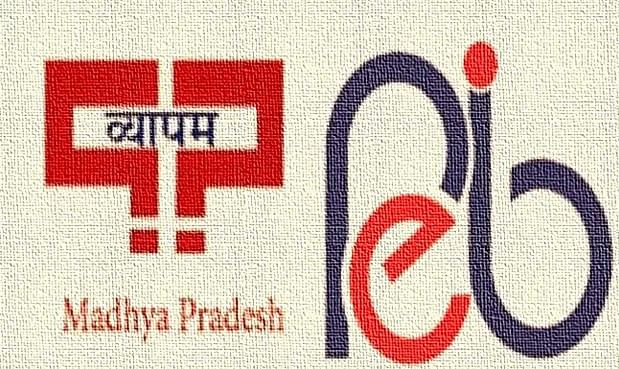