Their seven-year-old daughter and two-and-a-half- year old son were present in the house when they consumed poison.

Bhopal (Madhya Pradesh): A couple committed suicide in Nishatpura area of Bhopal on Saturday late evening, said police on Sunday. The reason is not known.

The daughter called their relatives and informed about the incident. Relatives rushed to house and took them to Hamidia hospital with help of neighbours but they could not be saved.

Hemant ran a hardware goods shop and earned well. The bodies were handed over to the family members after the post-mortem. Police added that Hemant's father stayed in another colony. His brother lives in Ujjain and runs coaching class.

The forensic team visited the spot and collected evidences but did not find suicide note. The police have seized the mobile phones of Hemant and Babita to extract information. Further investigation is on.

Read Also
Rajasthan: 5 arrested after 3 sisters and their 2 children die by suicide over dowry 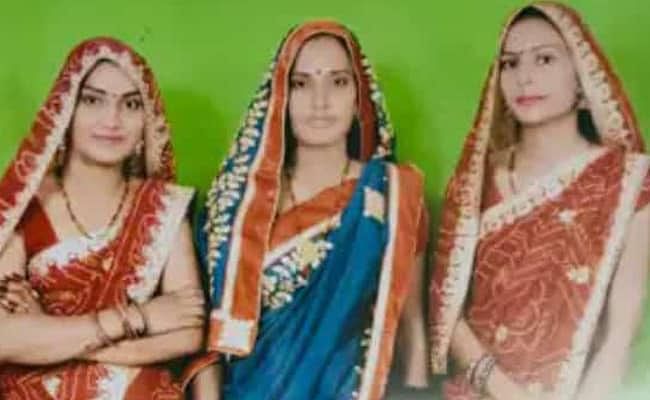