Bhopal: CM to hold meetings across state in May 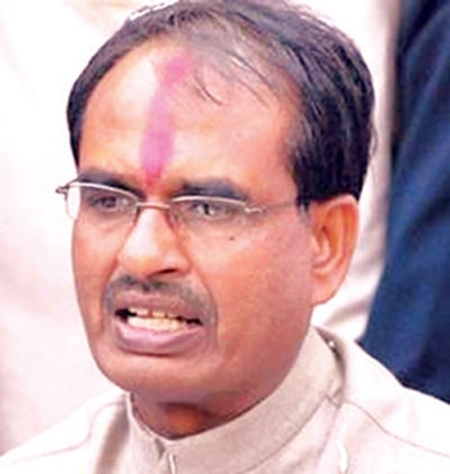 Bhopal: The ruling party will focus on farmers and workers in the Vidhan Sabha election to be held in the state by year-end. As part of the scheme, Chief Minister Shivraj Singh Chouhan will address meetings of farmers and workers across the state in May, and the officials are working overtime drawing a plan for it.

The labour department will organise workers’ meetings after registration of labourers from next month, and Chouhan will tell them what the government has done for their uplift.

Since the BJP has been ruling the state for 15 years, there is an anti-incumbency factor against the government at the grassroots level. Besides, people are angry with government and the caste equation in the state is showing ominous signs to the ruling party. Keeping this in mind, Chouhan has pulled all stops to focus on farmers and workers.

The government has, in fact, decided to spend Rs 10,000 crore on these two sections before the election so that the money may go into their pockets. The chief minister will launch his poll campaign through these meetings in May and June.

According to principal secretary of agriculture Rajesh Rajora, money under the crop insurance scheme will be distributed among farmers in May for which the chief minister will address meetings in almost all the districts across the state.