Govt to provide all support to make education system in the state the best in the country, says Chief Minister Shivraj Singh Chouhan

Bhopal(Madhya Pradesh): Taking potshots at previous Congress governments in veiled manner, Chief Minister Shivraj Singh Chouhan said that there was a time when the education system got destroyed and subsequently student’s too suffered. But efforts were made to strengthen the situation (by successive BJP governments) and the education structure and standard has improved now, said the chief minister while speaking at a training programme of newly appointed teachers at BHEL Dussehra ground in Bhopal on Sunday. 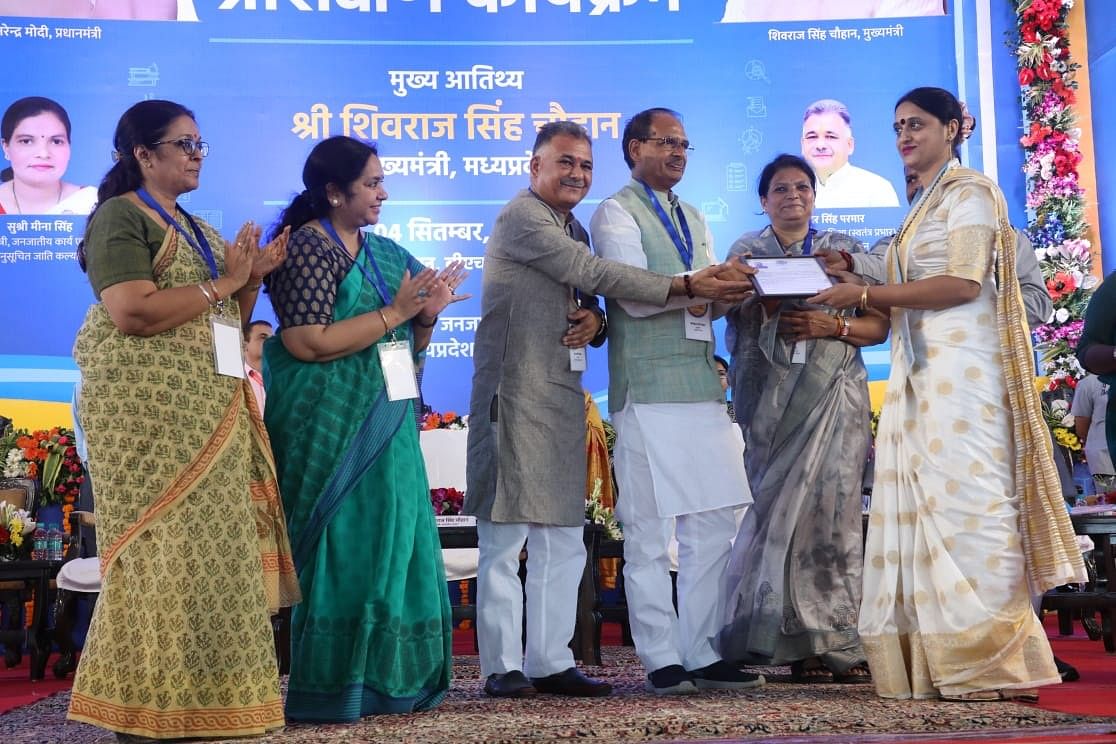 The event was organised by departments of school education and tribal affairs. Speaking about the poor education system the state has seen in the past, Chouhan sharing his experience said that when he was a Member of Parliament, while visiting one of the schools he had asked a student to tell the place from where river Ganga originates. “Vindhyanchal”, answered the student and when Chouhan turned to teacher asking what was he teaching in class, the latter to the MP’s shock said that in Rs 500 (what he was drawing as salary), “Ganga” will originate from “Vindhyanchal” only. 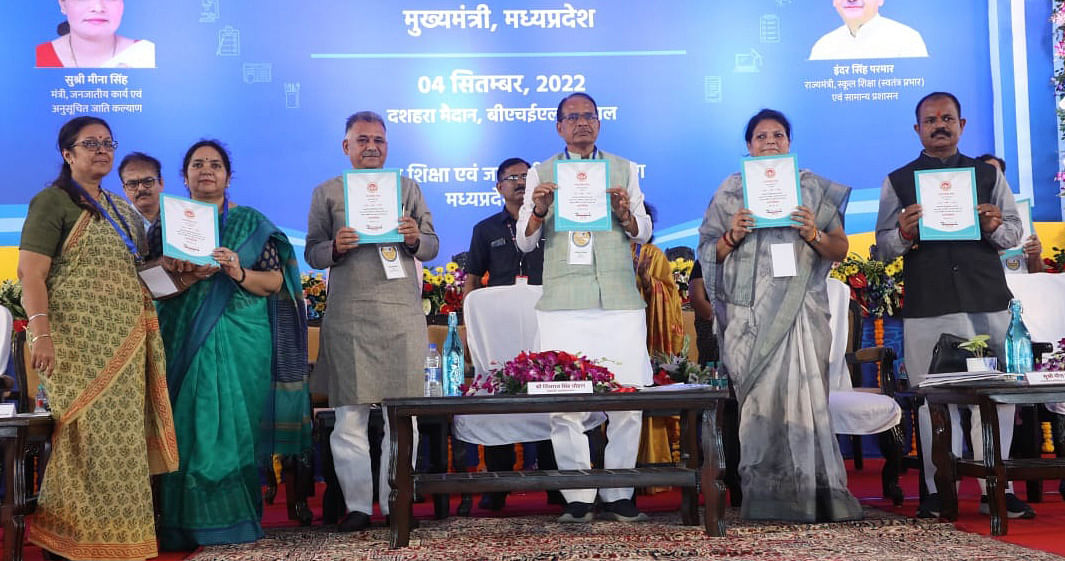 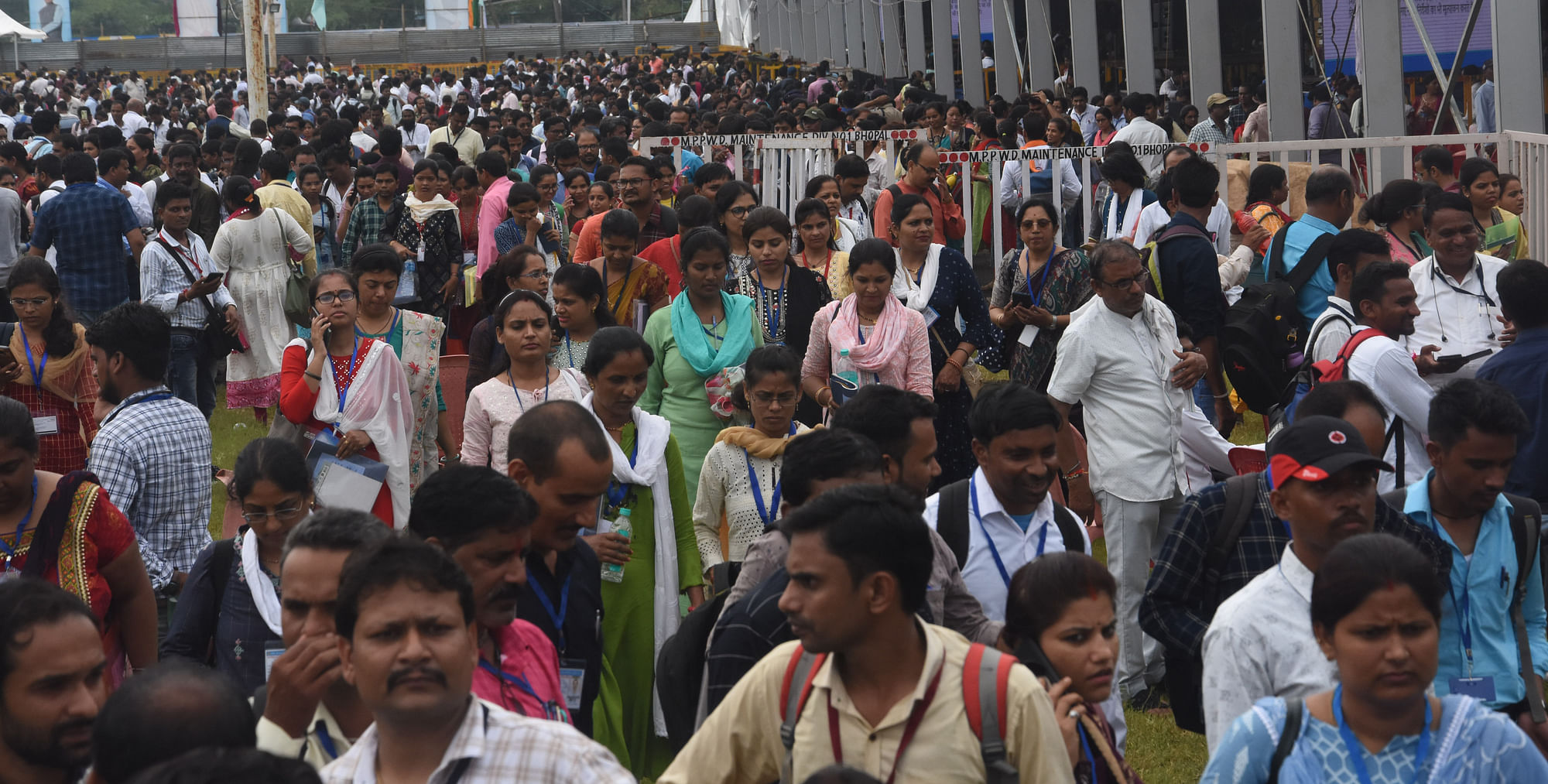 Teachers at a training programme at Dussehra Maidan, BHEL in Bhopal, on Sunday | FP

Minister of State (Independent Charge) for school education, Inder Singh Parmar said that the working style and behavior of the teacher is ideal for the students. It is the duty of the teachers to give their full dedication to the school and society and make every effort to provide the best knowledge and values ??to their students. 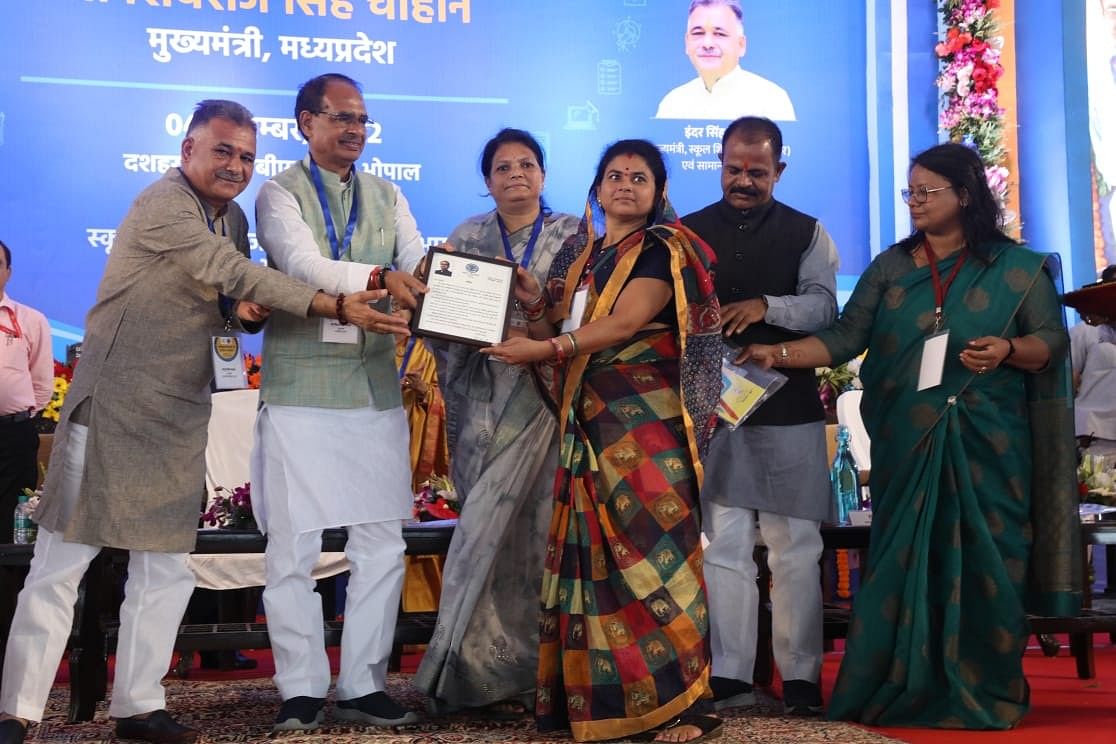