The incident drew a lot of criticism on the social media by people regarding authorities indifferent attitude towards increasing number of stray dogs in the city.
Staff Reporter

Bhopal (Madhya Pradesh): Chief Minister Shivraj Singh Chouhan expressed displeasure over the incident of a girl being mauled by stray dogs in Bagh Sewania area of†Bhopal a couple of days back while BJP MP and People for Animals chairperson Maneka Gandhi has reportedly blamed an NGO and also officials of Bhopal Municipal Corporation for increasing number of dogs in the city and such incidents.

A video clip that went viral on social media shows the girl walking on a street and then being attacked and mauled by a pack of stray dogs. It was timely arrival and intervention of a youth as seen in the video that the girlís life could be saved. However, she was injured badly and is being treated in a hospital.

The incident drew a lot of criticism on the social media by people regarding authorities indifferent attitude towards increasing number of stray dogs in the city.

As per an official release, chief minister Chouhan during a meeting with officials said, 'Concerned agencies should ensure that all possible arrangements are made with immediate effect so that such an incident is not repeated in the entire state including Bhopal. The tendency of animals to harm humans has to be controlled.'

CM also gave instructions to authorities concerned for the treatment of the girl child.

Maneka Gandhi reportedly expressed concern over the incident and said she would speak to chief minister Shviraj Singh Chouhan on the issue.

She reportedly blamed an NGO and also officials of Bhopal saying neither there was sterilization of dogs nor was there expansion of shelter for stray dogs in Bhopal. If the dogs were released in jungles they would be more ferocious. 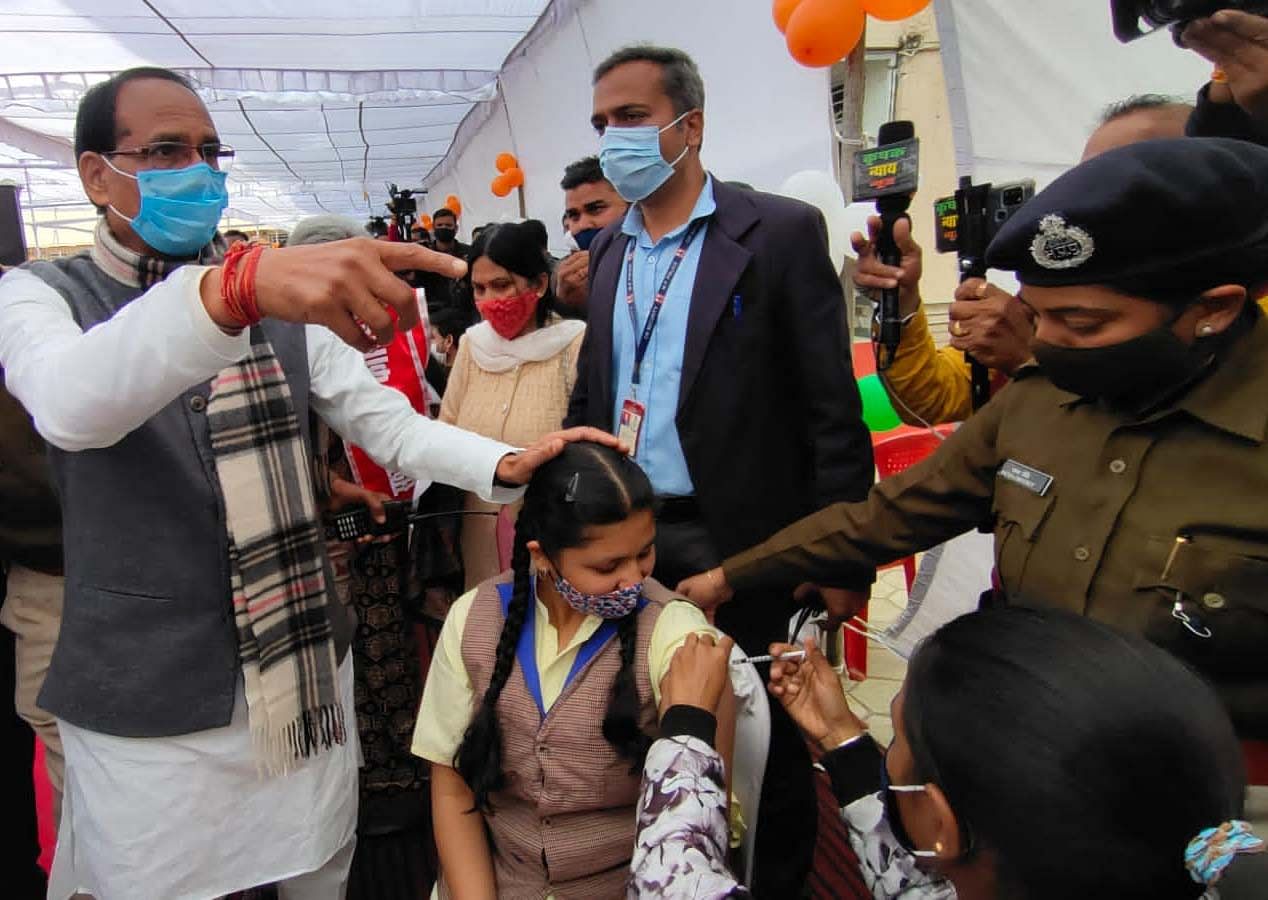