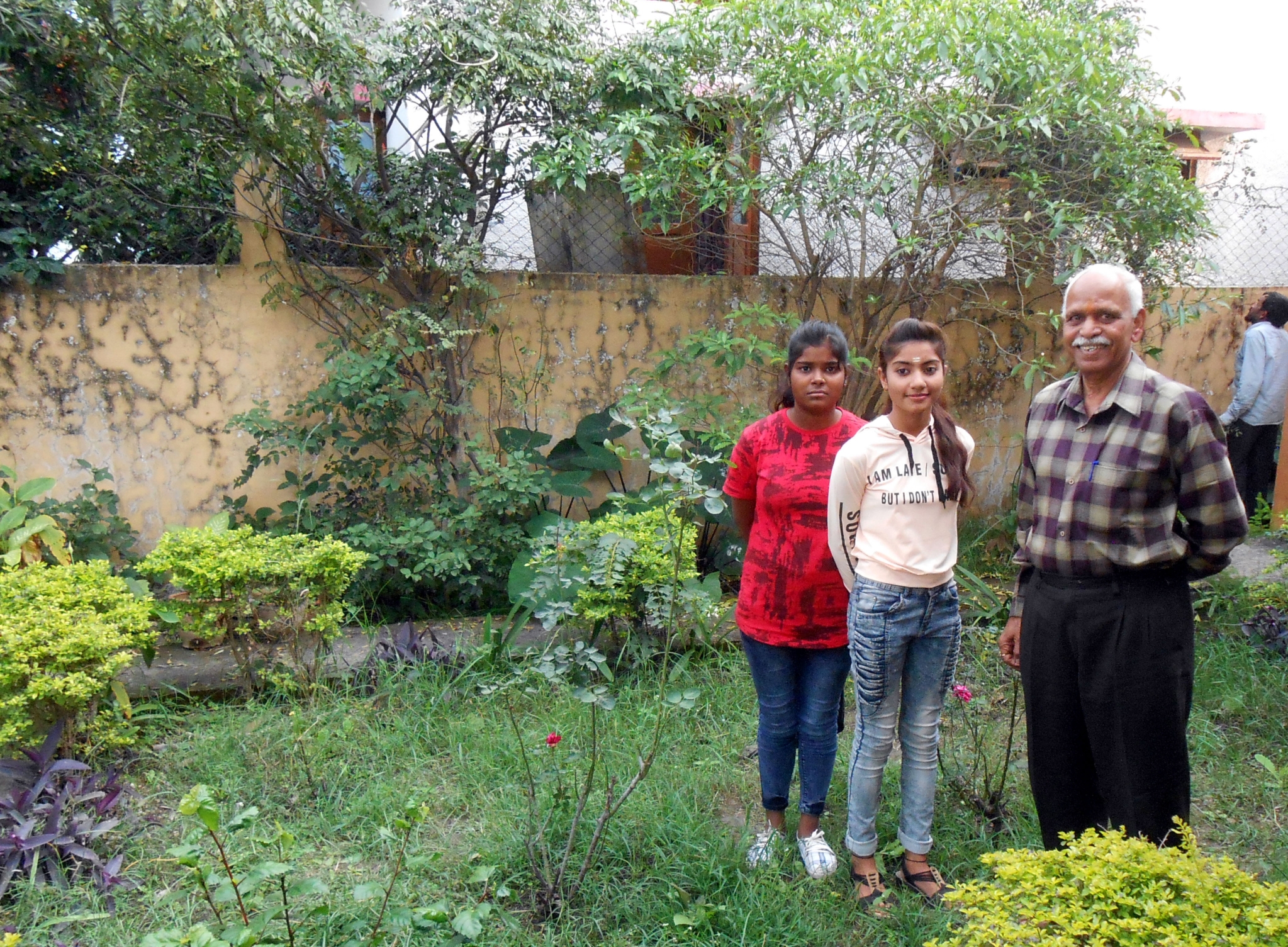 Multai: Weed in farmlands prevents the cultivated plants from growing freely and makes the farmers wary.

To stop growth of weed, the farmers use costly weedicide which not only causes financial loss to them but also reduces the fertility of the land.

Students of government school Leena Dinesh Kalbhor and Hemlata Gendrao have made projects that tell the farmers about the good effects of weed.

Their projects have been chosen at the children’s science congress and sent to the national seminar on science fair.

Nine types of weed found in Multai affect the growth of crops, the children said to Free Press.

Nevertheless, instead of using weedicides, if farmers turn the weed into organic fertilizer, it will help the growth of their crops, the children said.

Such fertilizer will also help the farmers maintain the fertility of their lands, they said.

Teacher Parveen Jain who has guided the children in making their project said the process to make organic fertilizer from weed is also very easy.

Leena said, “Application of weedicide only affects the fertility of the land. The weed has also medicinal quality.”

Her father is a farmer and weed is a big problem for his so she decided to work on weed, she said.

Leena will present her research paper at the national science congress at Thiruvananthapuram, Kerala.

According to her, the farmers should pick the weed and put it in a pit containing soil and cow dung.

After that, a farmer should fill in the pit with cow dung, she said, adding that the organic manure gets ready after one month.

The farmer should then sort out the thick stalks and reuse them for manure, she said.

When the matter was put up before agriculture scientist AP Purandare he said the manure made from weed is very strong and good for the land.

The weed belonging legiminaici family and being found in Multai receives nitrogen from nature and develops the capacity to fertilize the land, he said.

Principal of the government girls’ school Pramod Kumar Narware said the school was very proud of the students who made the project. Manure made from weed will not only increase farmers’ income but also improve the fertility of land, he said.