There was tremendous enthusiasm among party workers and others, Singh claimed.
Staff Reporter 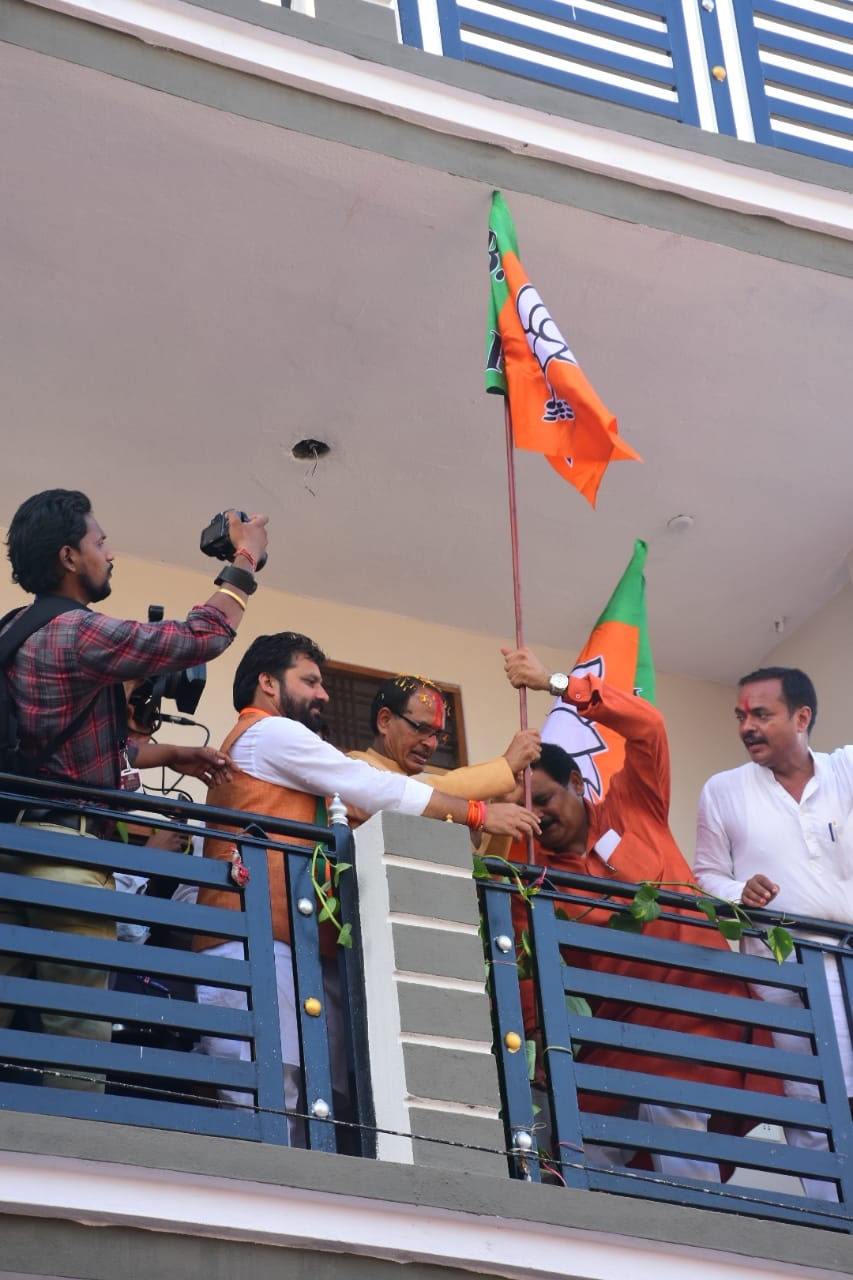 Bhopal: Chief minister Shivraj Singh Chouhan led the BJP’s Vijay Sankalp flag campaign in poll-bound constituencies on Vijaya Dashmi on Friday with an aim to motivate party workers to work for party’s victory in the polls and mobilise voters to extend their support.

“There was tremendous enthusiasm among party workers and others,” Singh claimed. He told media persons that party’s programmes will be organised from October 16-October 21.

He said that by hoisting the victory flag at all 3067 booths of Khandwa Lok Sabha and Jobat, Raigaon and Prithvipur state assembly constituencies, the party workers took the pledge of victory and sought blessings from people for victory.

As per BJP plan, Valmiki Jayanti and Jan Sangh's foundation day will be celebrated at every polling booth on October 20 and October 21 respectively. Similarly, self-help groups' conferences would be organised in all the constituencies. Party workers' conferences will be organiased in all 558 villages and also in urban areas. 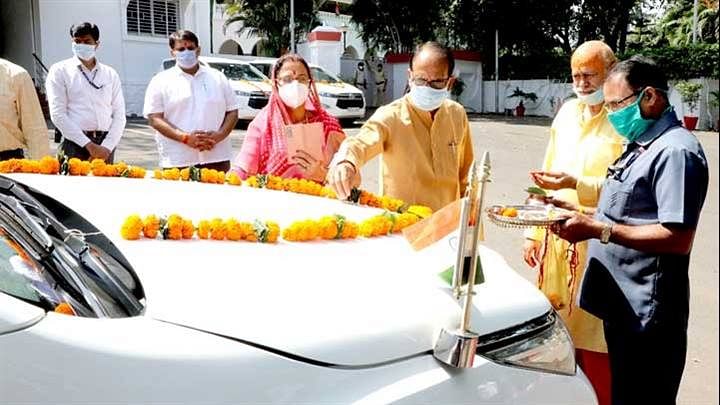