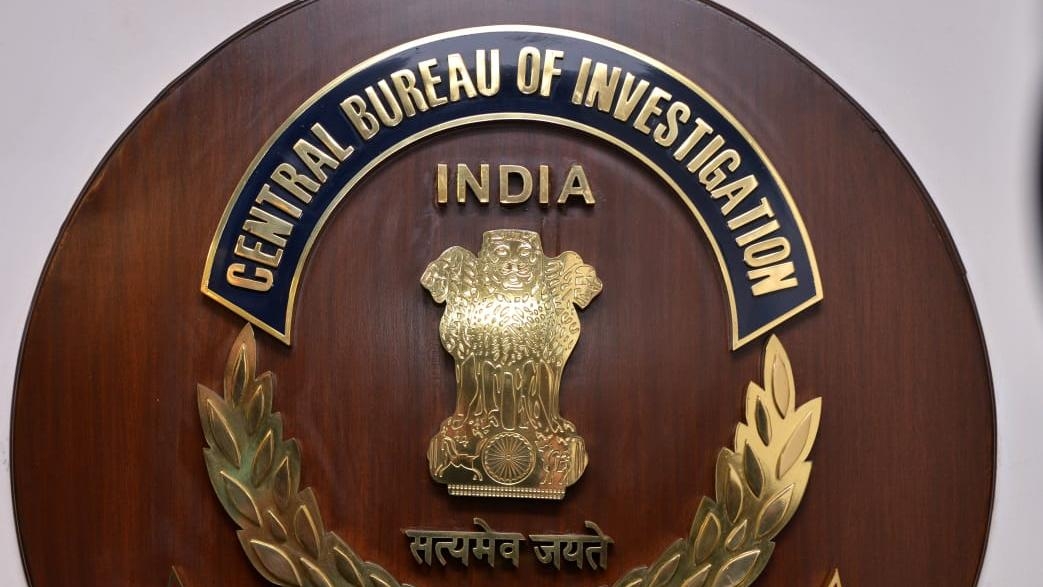 Bhopal: The CBI has said it has registered an FIR against three newspapers in Madhya Pradesh including one from Jabalpur and two from Seoni district for allegedly showing inflated circulation numbers to get government advertisements worth lakhs of rupees. The case was registered in Jabalpur on October 4 against the publishers/owners of the three newspapers, said the copy of the FIR that the CBI uploaded on its website.

They have been charged under the alleged offences of criminal conspiracy, forgery and cheating based on a complaint filed by one Himanshu Kaushal at the CBI's Jabalpur office on August 13 this year, it said. In his complaint, Kaushal had alleged that on the basis of the forged report of Chartered Accountants with regard to their circulation, these newspapers including Jabalpur’s Dainik Jailok and Dainik Yugshreth and Dainik Dalsagar from Seoni were receiving advertisements worth lakhs of rupees from the DAVP, an agency of the government of India, for the last many years.

The DAVP is now the Bureau of Outreach and Communication (BOC). The complainant alleged that these three dailies were small category newspapers, but they registered themselves in the medium category by showing their false enhanced circulation, the FIR said.The reason behind this is that the advertising rates are different for small and medium categories newspapers and the provision of budget for a medium category is approximately double, it added.

"The allegations levelled in the complaint, prima facie, disclose the commission of cognizable offences of criminal conspiracy, cheating, forgery for the purpose of cheating, using forged documents as genuine, and criminal misconduct, by the accused persons. Hence, this FIR has registered accordingly," the central investigative agency has said.