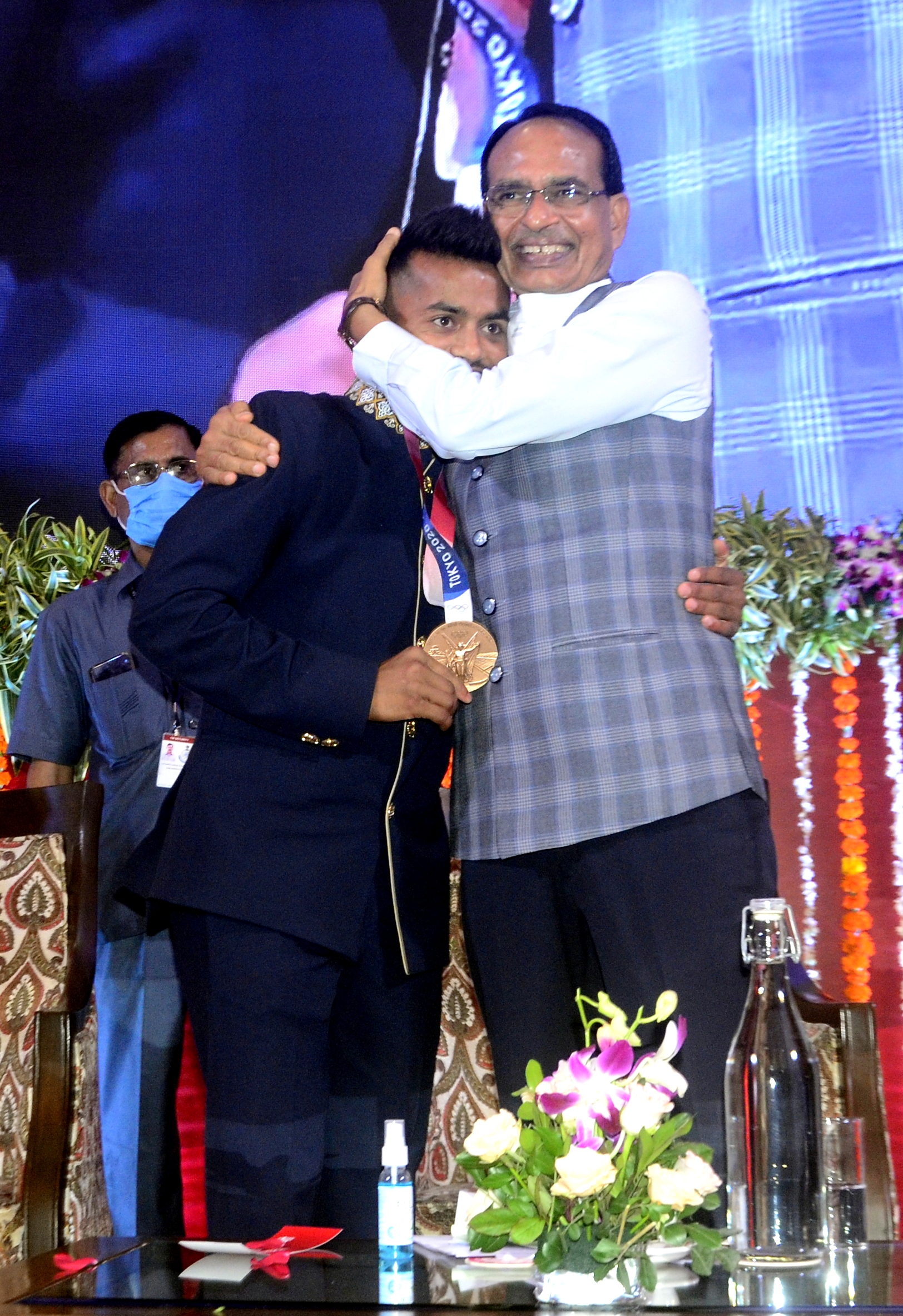 Bhopal: The Cabinet is likely to approve a proposal during its meeting scheduled on Tuesday regarding appointment of Olympic bronze medal winner hockey player Vivek Sagar as DSP in MP. CM Shivraj Singh Chouhan announced Sagar’s appointment as the DSP on his return to MP recently. As per officials, the Cabinet will also discuss ‘Nav Bharat Sakshrata Karyakram’ to given its nod to implementation of the programme.

Initiated by the Centre for 100% literacy in India by 2030 Nav Bharat Sakshrata Karyakram would involve an expenditure of more than Rs 1,039 crore and replace Padhna Likhna Abhiyan which was supposed to come to an end in July this year, as per officials. Among about two dozen proposals to be discussed by the Cabinet one is related to setting up of four new industrial clusters in the state.

The Cabinet is also likely to approve implementation of the Supreme Court judgment on a petition (328/2002) filed by Narmada Bachao Andolan in respect with Sardar Sarovar Project (SSP).  Another proposal relates to creation of 15 additional posts in state election commission headquarters for conducting civic bodies and panchayat elections in 2021-22.