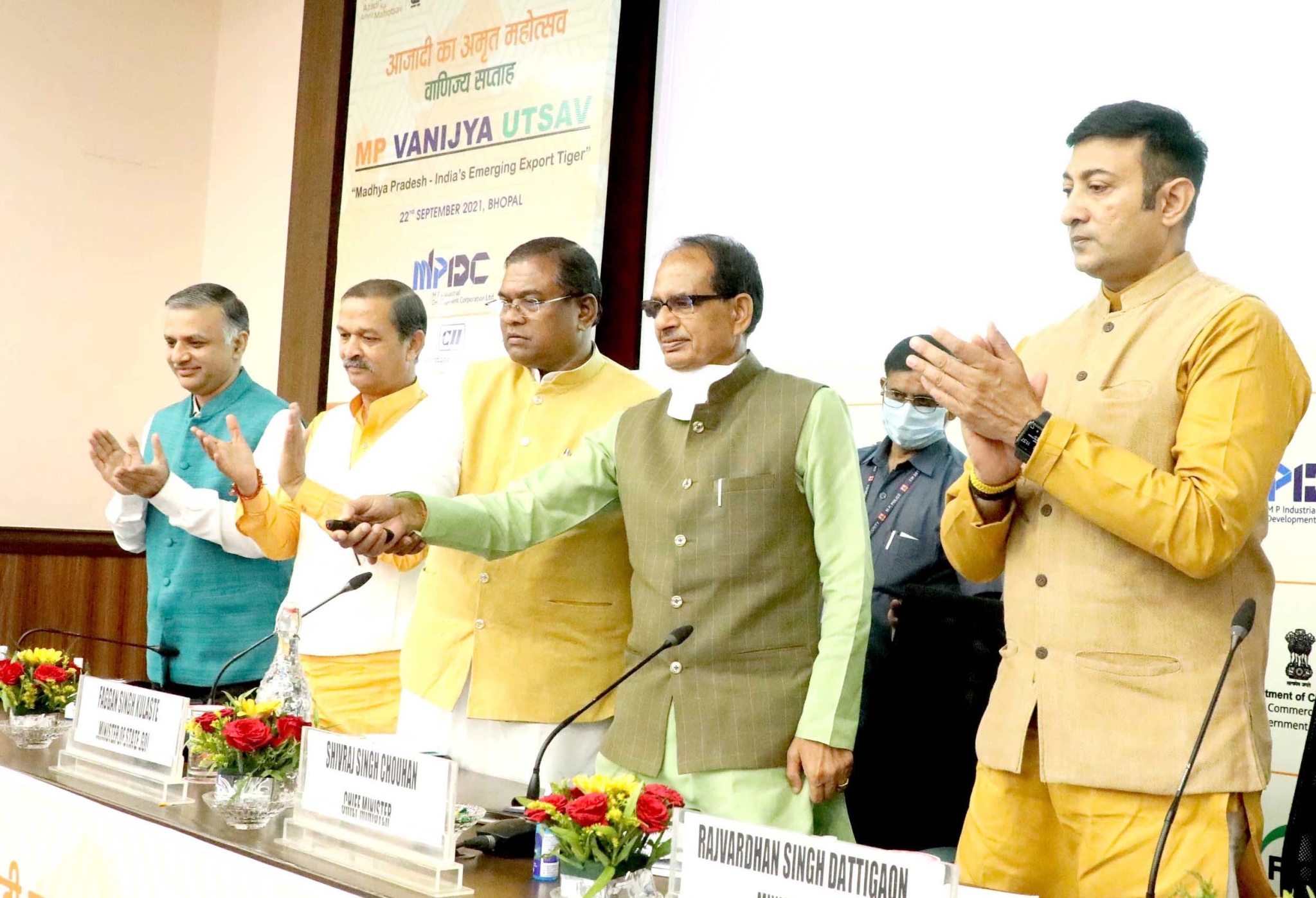 BHOPAL: Chief minister Shivraj Singh Chouhan made a veiled attack on the bureaucracy during a programme organised at Minto Hall here on Wednesday. Chouhan said that bureaucrats sitting in secretariat paint a rosy picture. “The officials sitting in secretariat paint a colourful picture as if all is well (anand) everywhere. But on knowing ground reality, you come to know if wellness (anand) has reached masses,” said Chouhan during inaugural speech of Vanijya Saptah. However, Chouhan clarified that it was not meant for principal secretary Sanjay Shukla who was present at the function. Speaking further, Chouhan announced formation of Export Promotion Council in the state. It will not only include CM, ministers, bureaucrats but also exporters from state. He announced formation of export promotion councils in all districts.