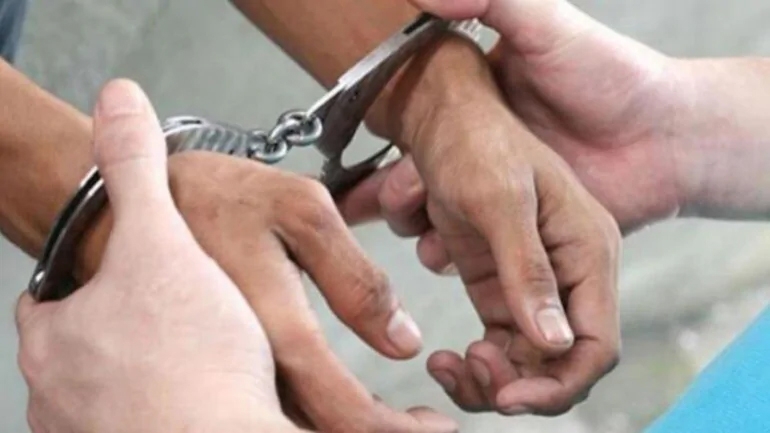 Bhopal: Police have arrested a couple who used photographs of a model to lure people seeking a match on matrimonial sites. The couple, dubbed as ‘Bunty and Babli’ by the crime branch duped a man of Rs 15 lakh, including gold jewelleries worth Rs 4 lakh.

The couple took money from a man, not only for marriage, but also for a job in the court.

The accused woman Meena Bhatnagar came in contact with a man on a social networking site. Meena used images of a model of Pilibhit on her account. The man fell into the trap and started chatting with the woman, and even proposed to her for marriage.

The woman told the man that she is a magistrate rank officer and her brother a DSP in Nagpur. Her husband Devendra, whom she claimed to be her brother, also spoke to the man on phone posing as crime branch DSP to gain his confidence.

The complainant told police that the woman told him she was a manglik and thus until they get married, she will not meet him and even will not show him her face on video call.

The complainant was asked to bring jewelleries for rituals of manglik marriage. He arranged jewelleries worth Rs 4 lakh. The woman told him that she will also arrange a job in the court for the victim's relative. The man was again asked to deposit around Rs 10 lakh for the job. He deposited the amount, but the woman after taking the money, stopped receiving his calls. Police are now probing as to how many other people the couple have duped. 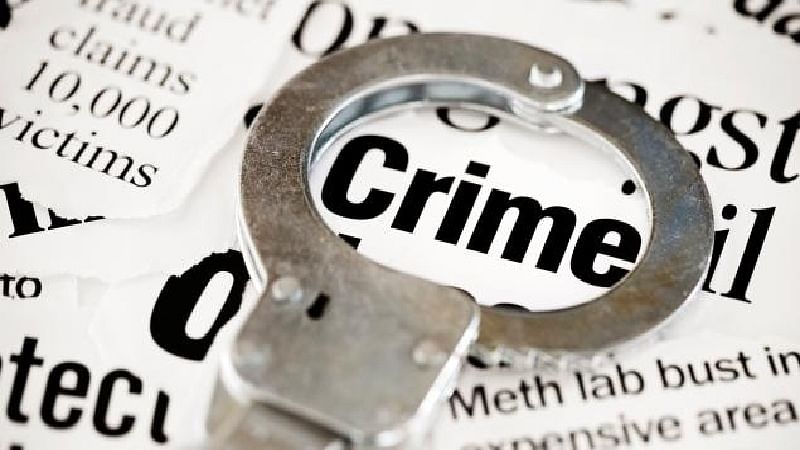