Civic body promised reconstructing their demolished houses, but project could not take off due to lack of funds.

BHOPAL: The 44 families of sanitation workers who were displaced from Shahjahanabad after their houses were demolished six years ago, are yet to return to their old place.

Around five decades ago, the houses were constructed in Vinoba Bhave colony for families of sanitation workers. However, these structures began to crumble and developed cracks. A few of the buildings had even collapsed leaving some people injured. 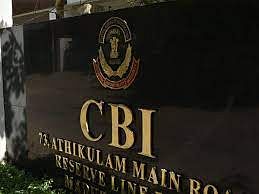 These dilapidated houses were razed in 2015 and the families had to move out. They were shifted to Vajpayee Nagar and since then they are waiting to return to their old place.

Colony could not be redeveloped due to unknown reason

Former mayor Alok Sharma said that the members of Sudarshan Samaj were allotted these houses in Vinoba Bhave† Colony but then had to move to other locations as the buildings were in dilapidated state and a few portions of the structure had collapsed. The colony was scheduled to be redeveloped but due to some unknown reason, the BMC could not start the construction, he added. 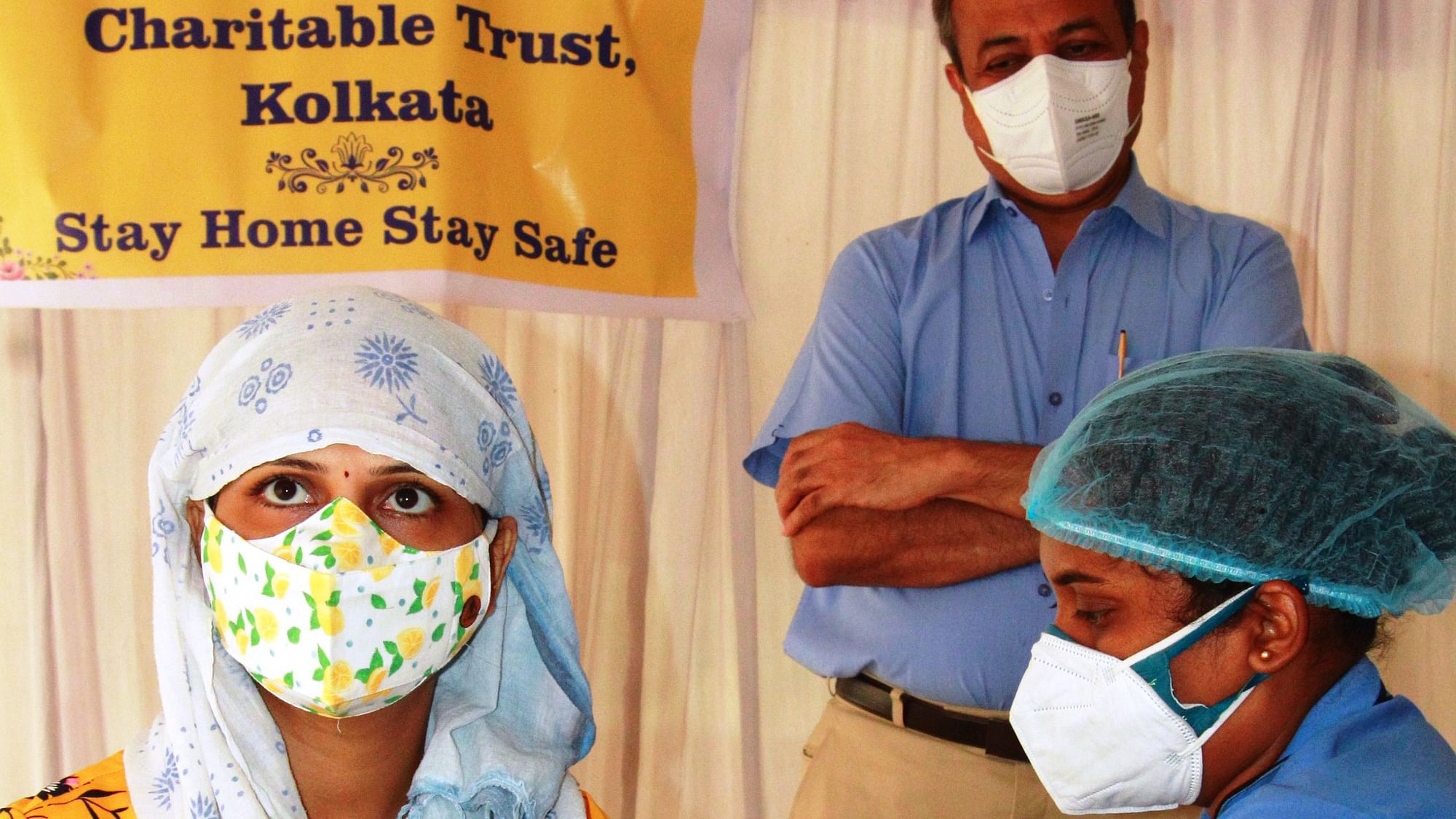