As a quiet birthday celebrations were  underway at PCC chief Nath’s residence, a group of BJP workers burnt his effigy over the temple-shaped birthday cake. Gathered in a large number at Roshanpura, the BJP workers raised slogans against Kamal Nath for hurting the religious sentiments of Hindus. 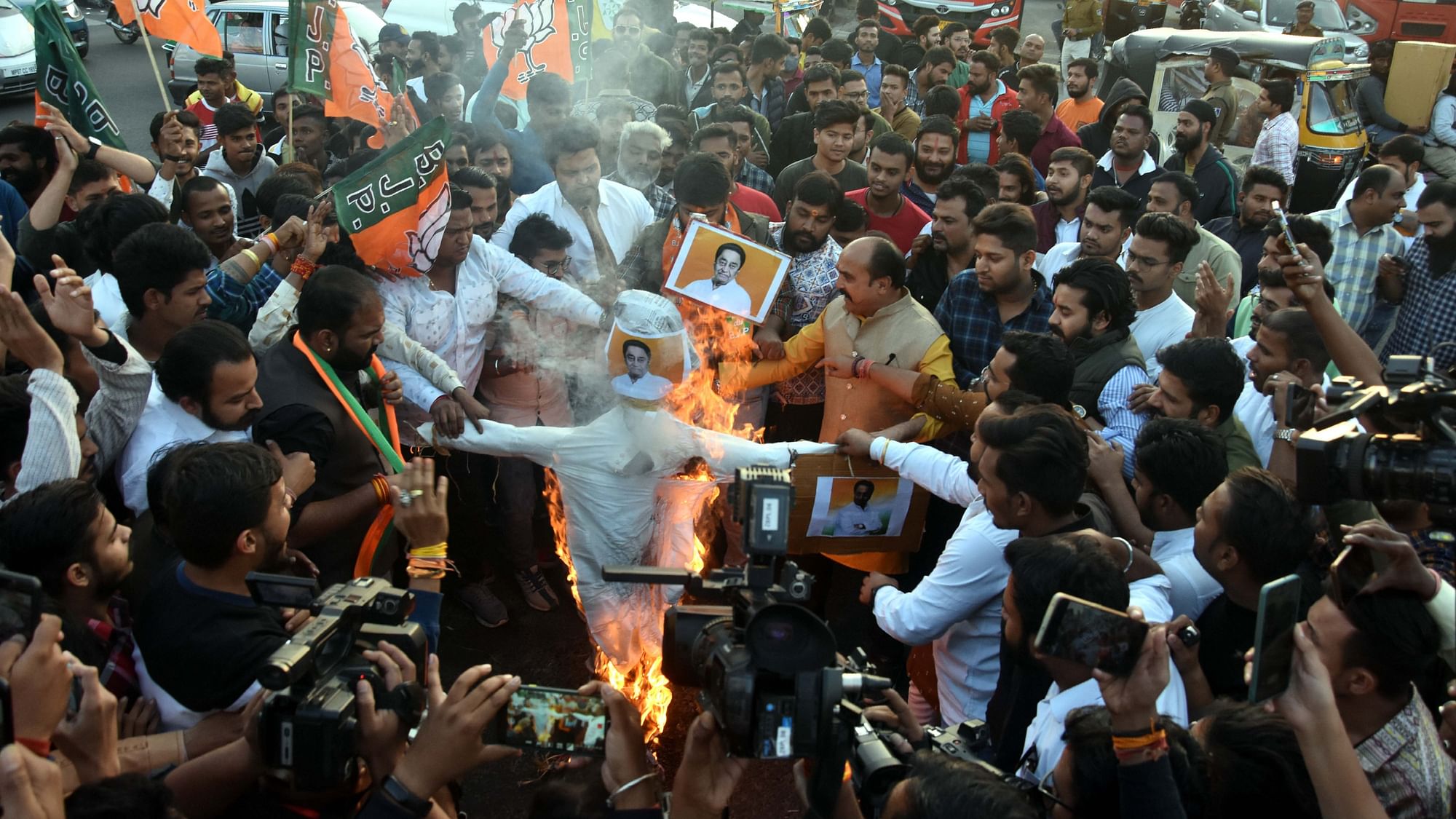 Meanwhile, Nath met Congressmen at his residence and accepted their wishes on his birthday. A number of tribal leaders also came to wish the former CM. Nath also distributed gifts to children on this occasion. 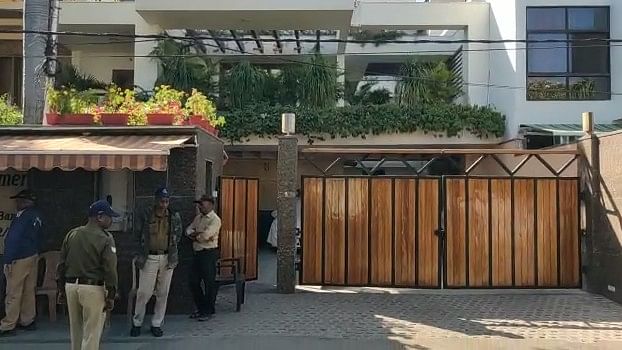