Earlier, the BJP had rejected the proposal of delimitation in the council meet on Tuesday and then Congress has handed over memorandums to the ministers and officials.
Staff Reporter 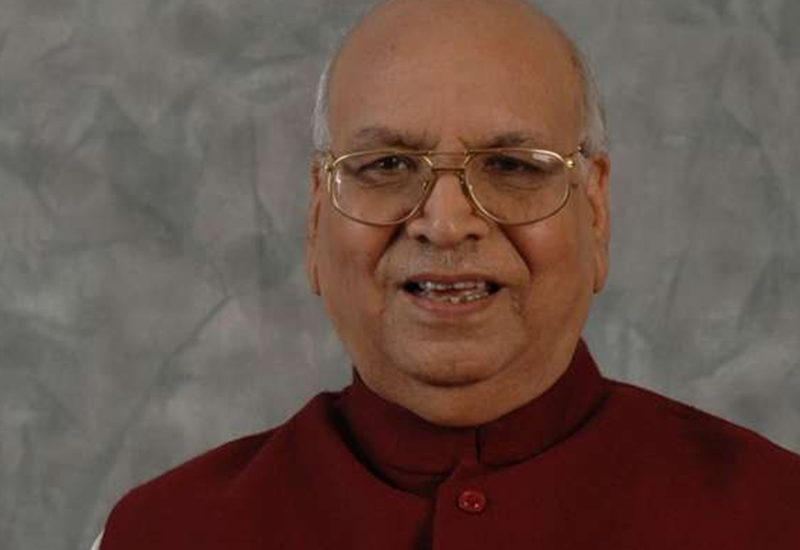 BHOPAL: After Congress members meeting with ministers and divisional commissioner, now the BJP has decided to meet the governor on issue of delimitation.

Earlier, the BJP had rejected the proposal of delimitation in the council meet on Tuesday and then Congress has handed over memorandums to the ministers and officials.

Mayor Alok Sharma has sought the time to meet the Governor Lalji Tondon in this regard.

On the other hand, Huzur MLA Rameshwar Sharma has questioned the figures that were used by the government to divide the number of wards in the Bhopal Municipal Corporation (BMC).

In letters written to the governor, the Chief Minister Kamal Nath and to the chief election commissioner, he has urged that it should be ensured that figures of next census be used for delimitation.

MLA said that the agencies are now using the figures of 2011 census while there have been changes in figures of population of Bhopal.

Sharma said that the figures of next census that is scheduled in 2021, will be the right base for any proposal of this kind that is linked with civic body that works for water, sewage and other basic amenities to the residents.

He said an old figure might dent the purpose of delimitation that seeks to better the functioning of the civic body, as using wrong figures will lead to suffering of residents.