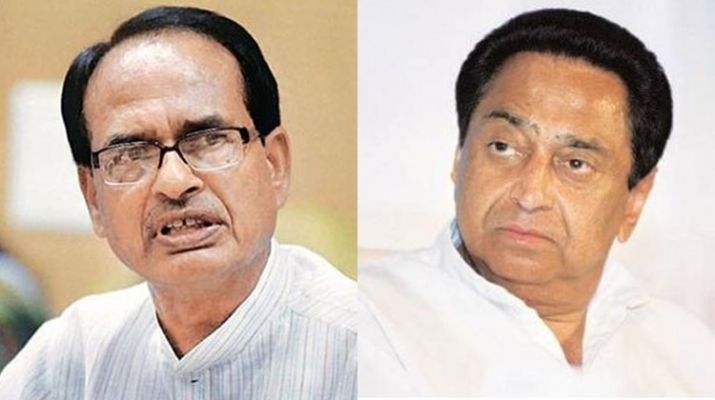 Nath made the statement at a press conference in Jabalpur on Friday.

Nath’s remark has kicked up a row again. On the one hand, the BJP criticised the statement, but on the other, Nath’s supporters had to defend him.

Every country has put a ban on Indian citizens, and that the situation has come to such a pass that nobody is ready to sit in the taxis driven by Indians, he said.

He further said that nearly 1, 50,000 bodies had been cremated or buried in the second wave of the pandemic.

According to Nath, people across the world say that the second wave of the pandemic is an Indian variant.

He said further that it was because of the faulty policies of the Narendra Modi-led government that the situation arising out of Covid-19 had worsened.

An FIR has already been lodged against Nath for giving statement against the country. Despite that, he has repeated those remarks. Chouhan further said that Nath should not remain a citizen of India and that he seemed to have lost his mental balance, after losing power.

He said that neither Jawharlal Nehru nor Indira Gandhi wanted such a Congress.

Sonia Gandhi should expel Nath from the party or it would be considered that she and Rahul Gandhi backed Nath’s statement, Chouhan said.

Home Minister Narottam Mishra said Nath’s son is in Dubai and everybody knows about his nephew.

Nath has connections with the foreign countries and he is defaming the country under foreign pressure.

He is making such statements under the pressure of Italy, Sharma said. 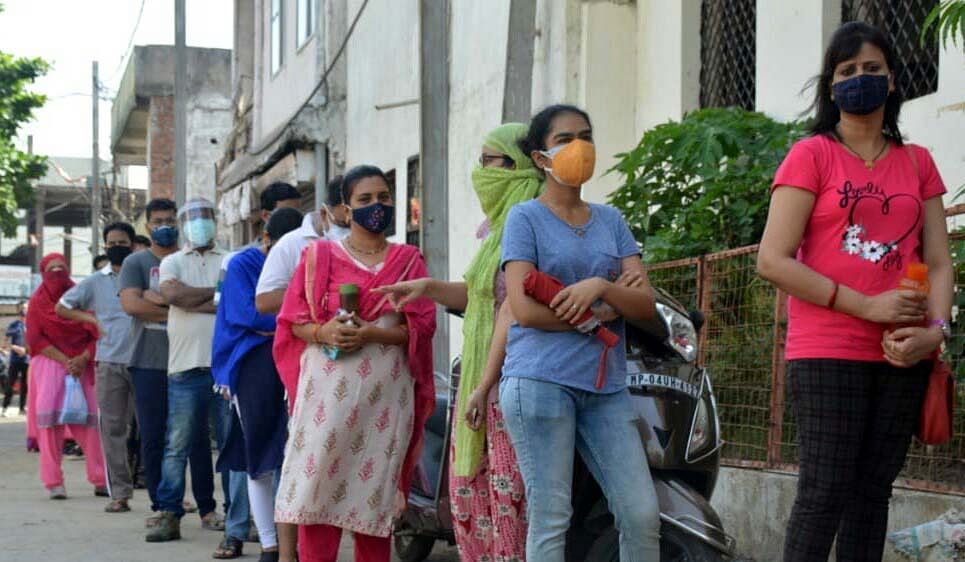