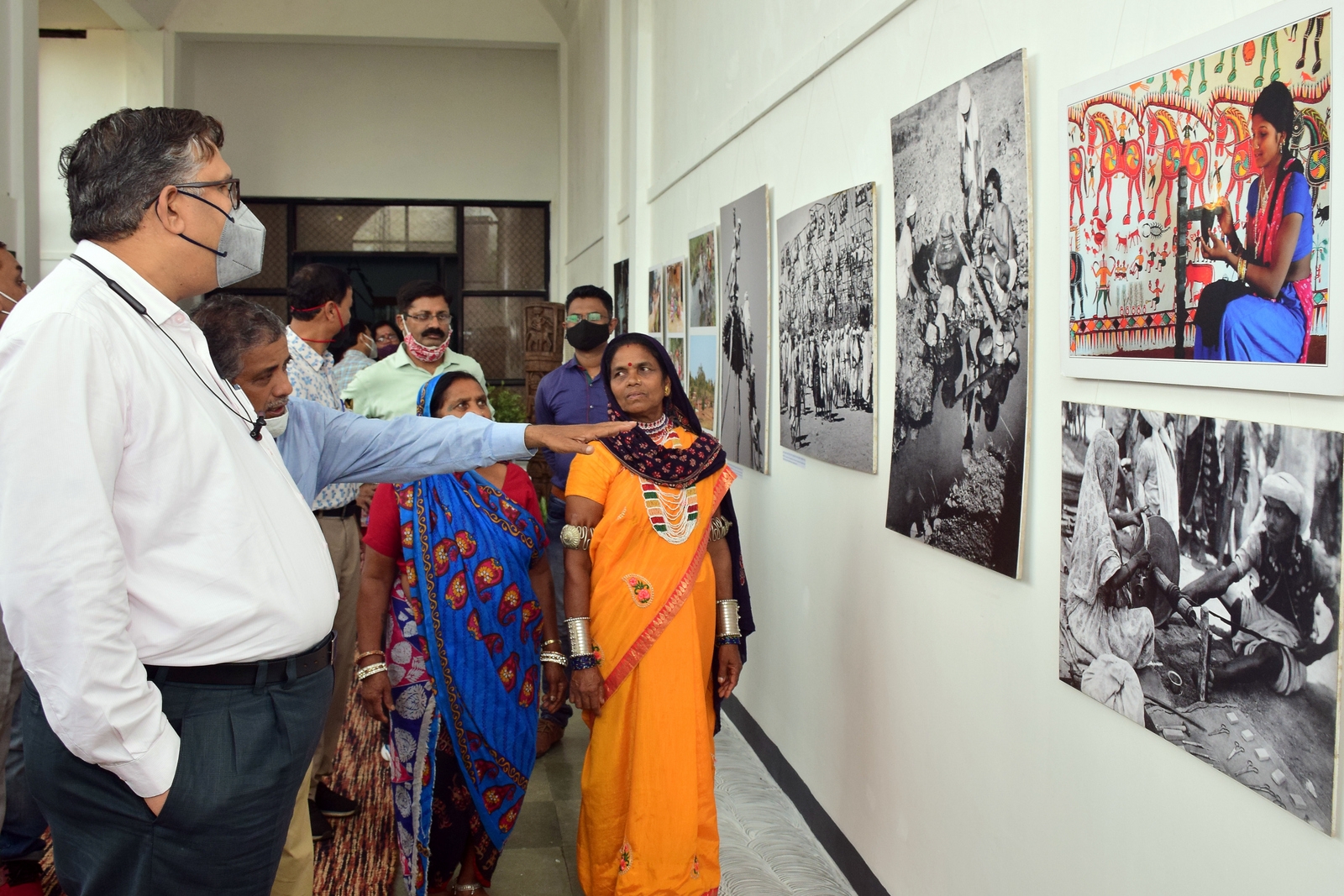 The museum has organised the photographic exhibition to mark International Day of World’s Indigenous People under the theme ‘Leaving No One Behind: Indigenous Peoples and the Call for a New Social Contract,’ announced by the United Nations (UN).

The exhibition also highlights some of their unique cultural traditions and a significant part of documentation was carried out by the museum on different occasions through the salvage activities of in-reach and outreach programs.

The exhibition not only creates awareness but also will help to develop a sense of respect among the Indigenous people. The endeavour of the United Nations (UN) to bring an inclusive approach of leaving no one behind is being attempted by IGRMS to present through the exhibition.

The Indigenous people who are called scheduled tribes by the nation state have been given certain special privileges besides the right of a citizen. In India the term indigenous is not in vogue. Instead, tribes are said to be the original settlers to this country. There are other few terms which are also used for the indigenous people. They are the Vanavasi, Adivasi, Girijan, Janajati and Adimjati etc.

Director of the museum, PK Mishra and Bhil artists Bhuri Bai and Gangu Bai inaugurated the exhibition jointly on Monday. 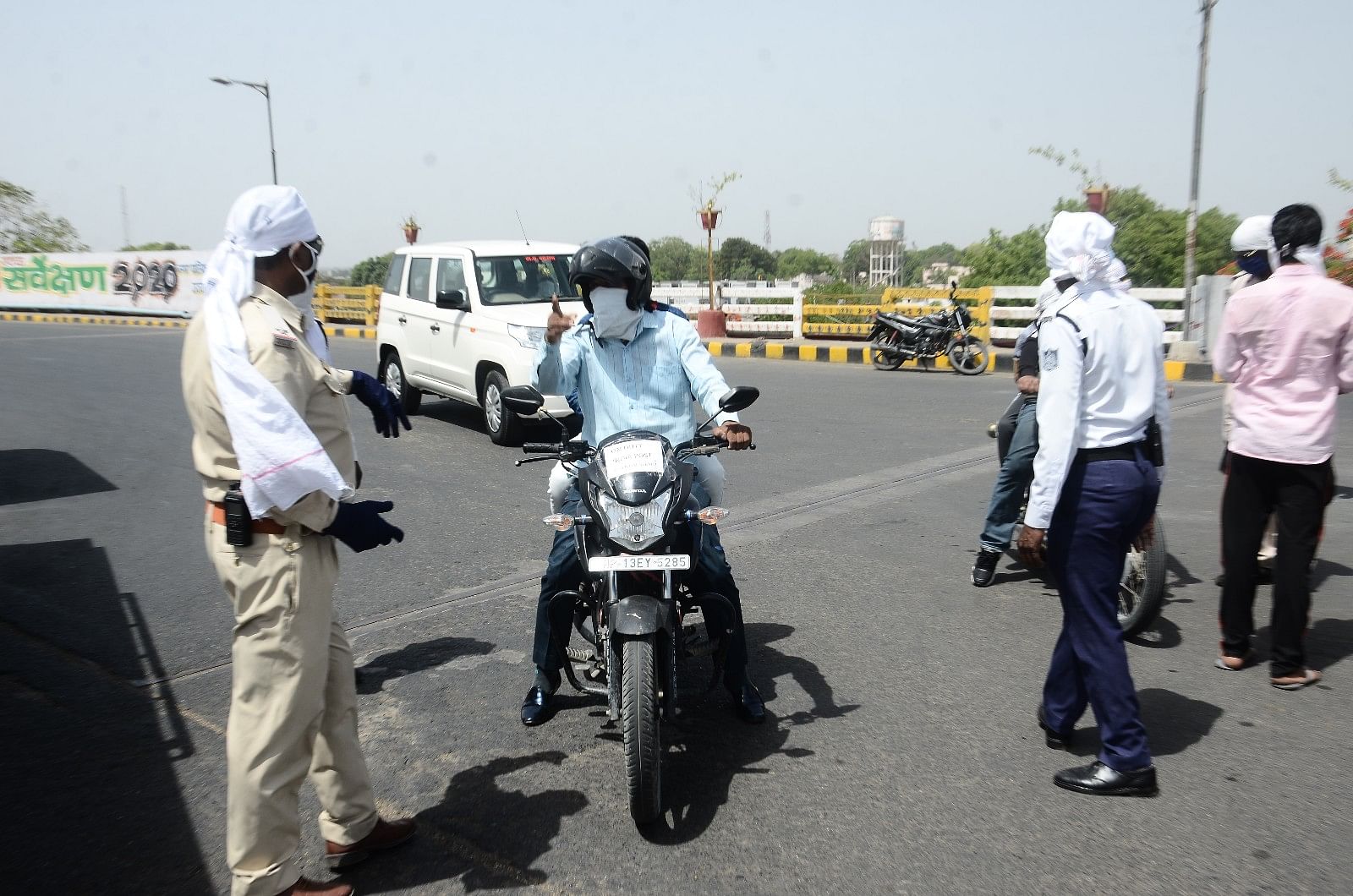