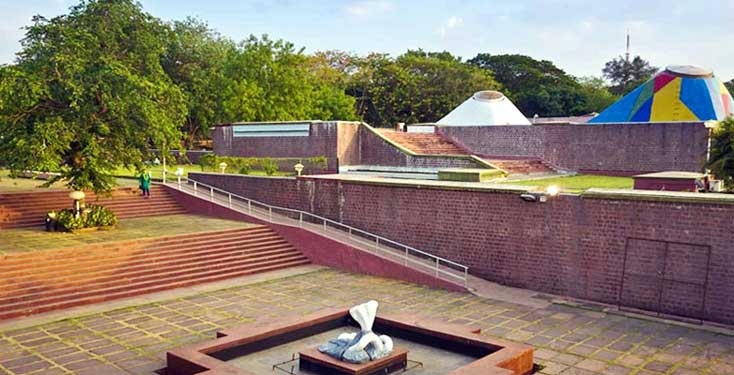 Bhopal: Bharat Bhavan Trust, formed by Kamal Nath Government, may be disbanded even before its formal constitution. The state government may soon nominate new members to the trust.

The prestigious multi-arts centre is an autonomous organisation, which functions under the guidance and supervision of its trust. However, Bhavan has been functioning without a Trust for more than two years now.

The Bharat Bhavan Trust has 12 members, of which six are appointed by the state government and two by the Centre. These eight trustees then meet and select four new trustees. The chairman is also named by trustees. State culture department principal secretary is its member secretary.

After naming new trustees, the state government sent several reminders to the Centre to nominate two trustees. One communication was sent immediately after the reconstitution of Trust. The Centre, however, did not respond. Subsequently, two or three reminders were sent but to no avail.

The trust members did meet at Mumbai informally but trust could not be completed as the Centre did not name its nominees. Subsequently, coronavirus struck and all government functioning stopped barring work related to controlling the pandemic.

With Covid situation improving, the state government may soon name new members to the trust. The process for selection of new members is underway and after the chief minister's nod, a formal announcement may be made soon, sources said.

When contacted, principal secretary, culture, Sheo Shekhar Shukla, declined to comment when the new Trust will be constituted. "You will come to know when the decision is taken," he said.

Bharat Bhavan is currently being run by its chief administrative officer Prem Shankar Shukla, who has been caught up in a controversy over a collection of his poems. A section of local litterateurs has alleged that some of his poems are vulgar.

They demanded his removal as a chief administrative officer. Shukla has denied the charge saying that collection was published five years back in his personal capacity and had nothing to do with Bhavan. Another section of litterateurs has come out in his support. 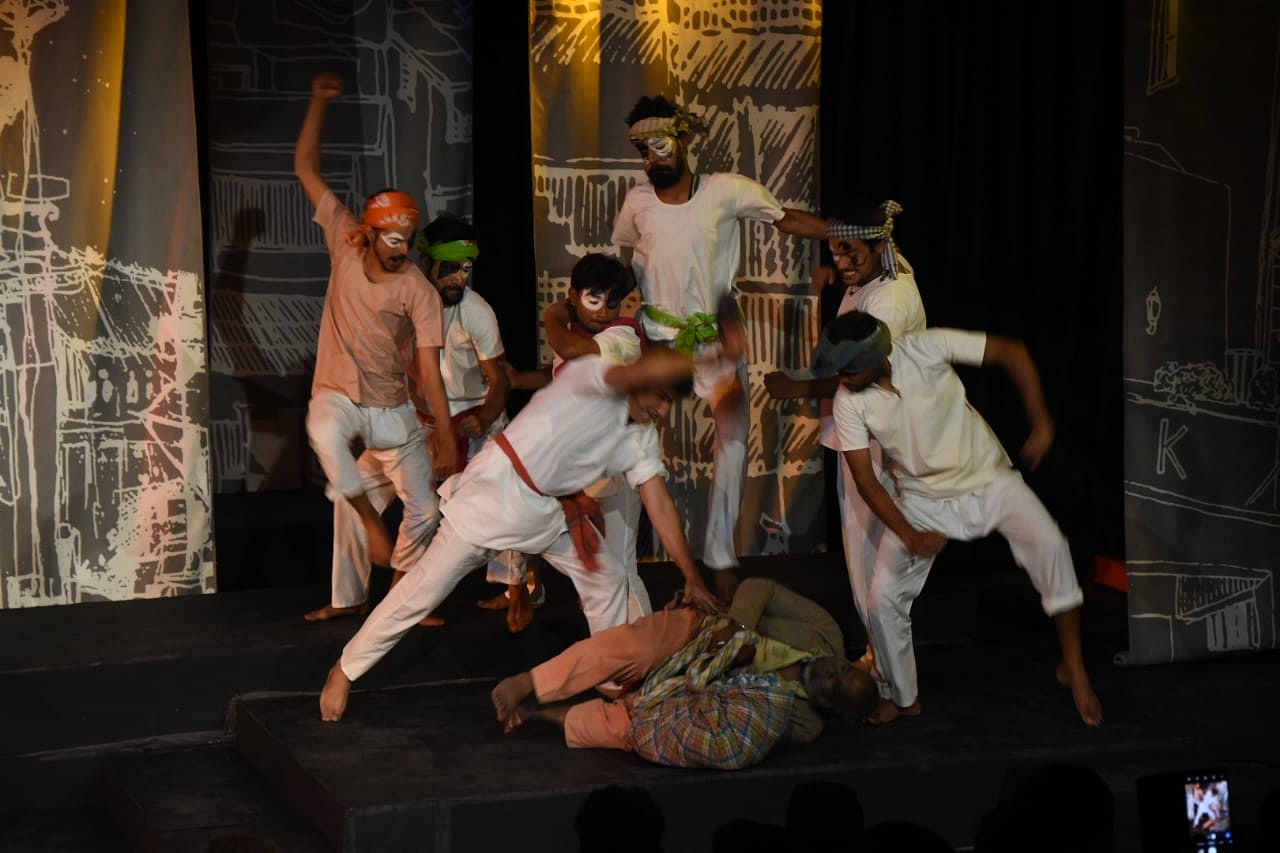