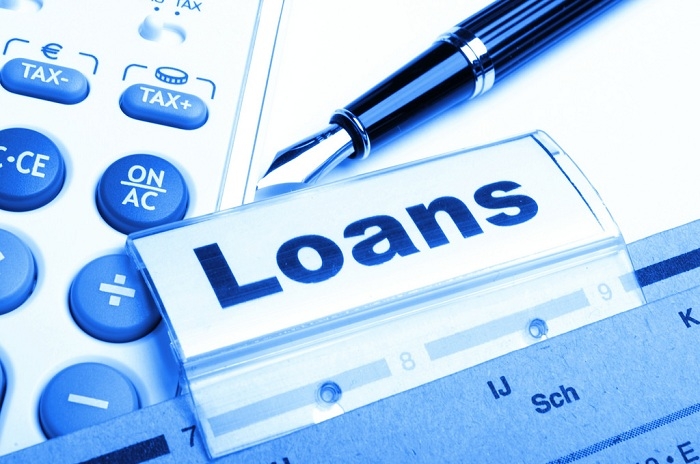 Bhopal: FIR has been lodged against officials in Sagar and Katni districts for fraudulently sanctioning loan to dead farmers.
Place said 65-year-old farmer Mukundi Adivasi son of Gajraj Adivasi of Sardai village of Sagar died on January 23. But to their surprise his kin found name of Mukundi in list of beneficiaries under Jai Kisan Fasal Yojana. The kin of the deceased farmer reported the matter to district collector, who ordered a probed into the matter.

In the probe the then manager of society, society’s chairman, branch manager have been found guilty. Chief Executive Officer and District Cooperative Bank, Sagar, have been instructed to lodge an FIR against the erring lot. In Katni, FIR has been lodged at Madhavnagar Police station against Jarwahi Sahakari Samiti manager Laxmi Kant Dubey under sections 420,409,201, 120-b of IPC. Both frauds came into notice when lists of farmers were pasted in panchayat for benefit of Jai Kisan Fasal Yojana.

Sagar collector has clarified that a team has been constituted under chairmanship of cooperative deputy commissioner to sort out problems of farmers under Jai Kisan Fasal Yojana. Call centre has been made to redress farmers’ problems. Helpline number is 07582-22148.