Bhartiya Janta Youva Morcha is celebrating the birthday of ex-PM all over the state and marked it as a ‘good governance day’.
Staff Reporter 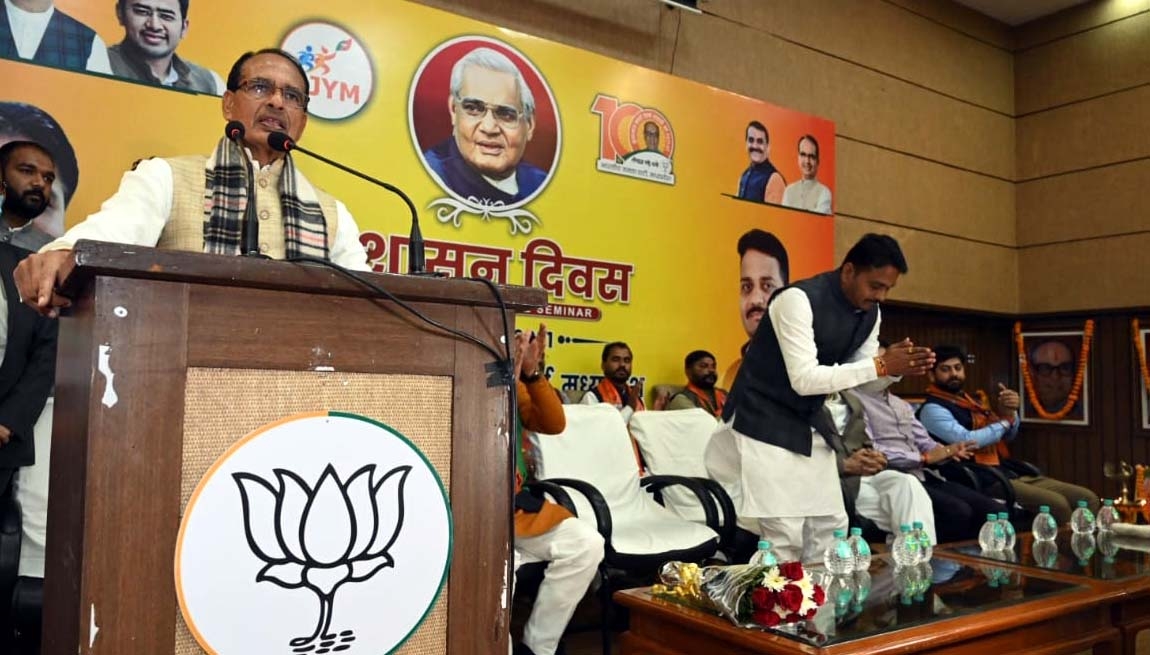 Bhopal (Madhya Pradesh): Former prime minister late Atal Bihari Vajpyee is our role model and we all shall walk on the path shown by him, to make our life successful, said chief minister Shivraj Singh Chouhan while inaugurating an exhibition and seminar based on the life of ex-PM, here on Saturday.

Bhartiya Janta Youva Morcha is celebrating the birthday of ex-PM all over the state and marked it as a ‘good governance day’. In the state capital, the seminar was inaugurated by the CM.

Chouhan further said, “Atalji was a soft-hearted person but he never compromised with the security of our nation. He worked hard to make the nation proud. He had launched the PM rural road programme and golden quadrilateral project and many other schemes”.

He added, “He did not pay attention to the restrictions raised by America and he made India a nuclear power”.

Morcha national general secretary and state incharge Rohit Chahal said the ex-PM had worked in strengthening the infrastructure of rail, road and air. His thought was based on the idea, in which a commoner felt the change directly.

Morcha state president Vaibhav Pawar hailed him as a role model for everyone because he showed the path of courage not of compromise with national interest in mind. 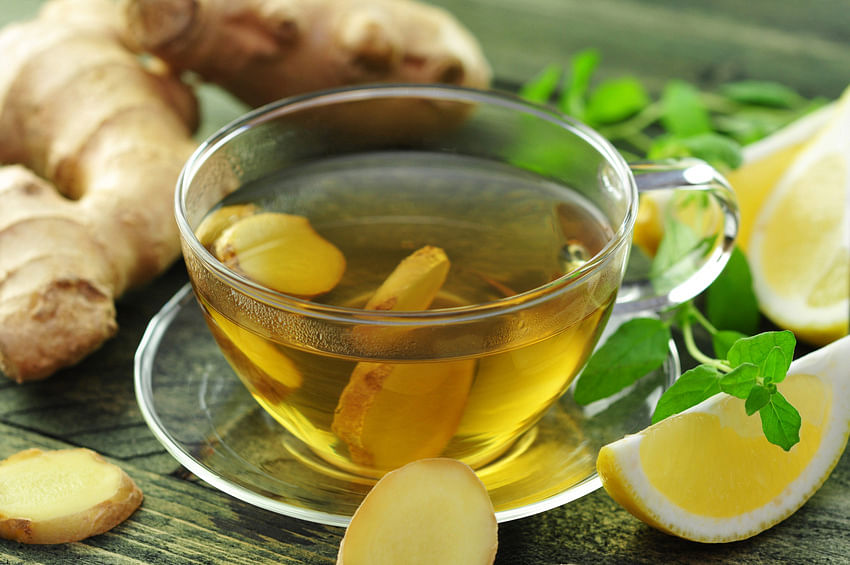