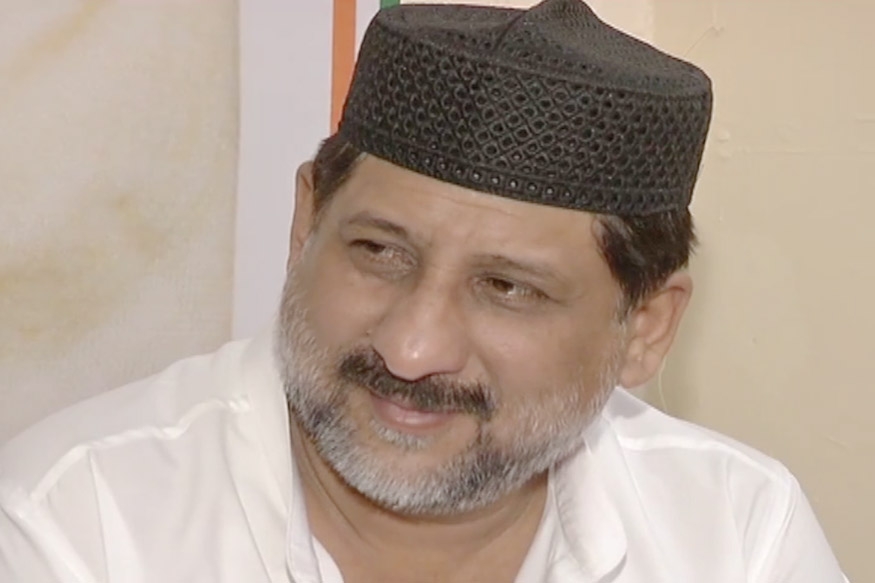 District and sessions court on Tuesday issued arrest warrant against Congress MLA Arif Masood for making inflammatory speech and hurting religious sentiments of people. His anticipatory bail was rejected by district court on November 8. It is spending before High Court and is likely to be heard on November 18.

Six persons have already been arrested. Police have to arrest Masood only. Those who have been arrested include ex-corporator Shawer Mansoori, Aqueel Rahman, Mohammed Shalar, Naeem Khan, Abdul Naeem and Mohammed Iqram Hashmi.

Case was registered against Masood under Section 153 of IPC with Tallaya police after huge gathering of Muslims at Iqbal Maidan on October 30 against France President over cartoon row. Masood had demanded that union government ask Indian Ambassador in France to register protest against anti-Muslim stand of that country. FIR was also lodged against Masood under Section 188 of IPC (Disobedience to order duly promulgated by public servant). In this case, bail was granted.

Tallaya police moved an application in court under Section 83 of Cr PC. It provides that the Court, which is issuing proclamation under Sec 82 of the Code, "for the reasons to be recorded in writing", may order for attachment of moveable or immovable properties.

Masood’s counsel Ajay Gupta said anticipatory bail is pending before High Court, so it shows Masood is not absconding. If he is arrested, he will lose right for anticipatory bail. “It is normal process that police file application of property attachment citing ground of absconding and then court issues notices giving time of one or two months to accused to be present before court before attachment of property,” he added. 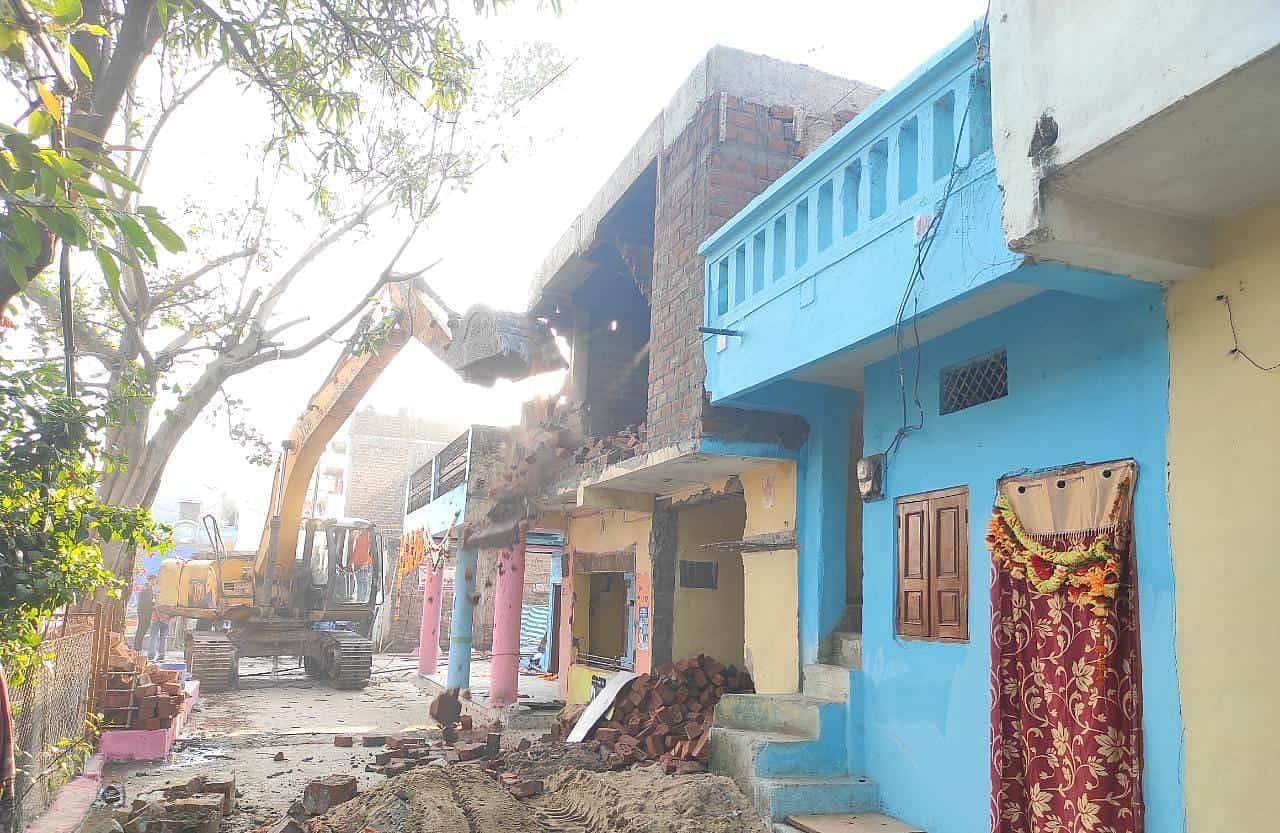