Initially, Shah will inaugurate the 48th All India Police Science Congress (AIPSC) at Lal Parade ground here and then proceed to participate in the forest produce collector's convention at Jamburi Maidan.

The AIPSIC is organised every year by Bureau of Police Research and Development (BPR&D) to provide a common platform to various police forces, units, social scientists, forensic experts and other departments to celebrate on selected themes of topical interest to the Indian police.

The Home Minister will address the forest produce collector's convention organised by the state government, which will be the second mega show at Bhopal's Jamburi Maidan in a span of six months. Prime Minister Narendra Modi had addressed the convention for tribal communities on October 15 at Jamburi Maidan.

Shah will also have an informal interaction with the BJP leaders and workers at party headquarters.

Several other Union ministers including Jyotiraditya Scindia will also be visiting the city along with the Home Minister.

Chouhan said it would be a special occasion as several schemes would be announced for the tribal people. 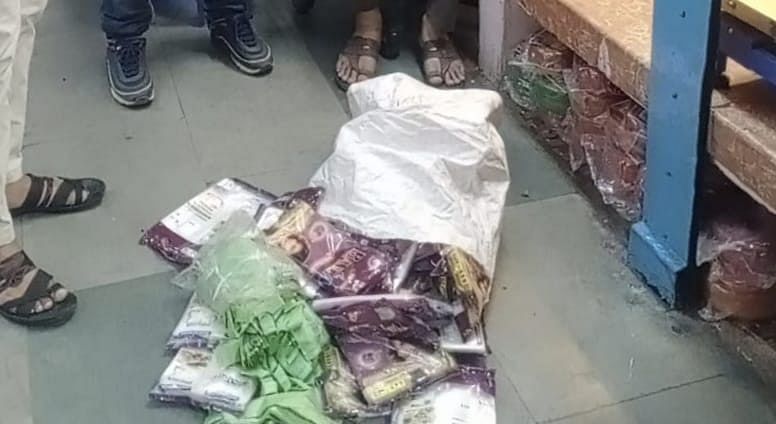