Bhopal (Madhya Pradesh): Film actor Akshay Kumar shot for film, Selfiee, for five hours in the city on Sunday. According to sources, the actor landed here in a chartered plane at Raja Bhoj Airport at around 10 am on Sunday. After resting for a while, he started shooting, which continued for five hours. He will be in the city for two months.

Directed by Raj Mehta, the film scenes have already been shot at different locations in the city like MANIT (Maulana Azad National Institute of Technology), RGPV (Rajiv Gandhi Technological University) etc for the past 10 days. The shooting will continue in the city for two months.

The film is titled, Selfiee, and earlier this year, both Akshay and Emraan had posed for a selfie in social media posts, after which producer Karan Johar shared a special video making an official announcement for the comedy film. Johar wrote in his post, “Presenting #Selfiee starring two absolutely smashing actors - Akshay Kumar & Emraan Hashmi” It is directed by Raj Mehta.

Kumar’s movie, Bachchhan Paandey, was released in theatres across the country on March 18 on Holi. 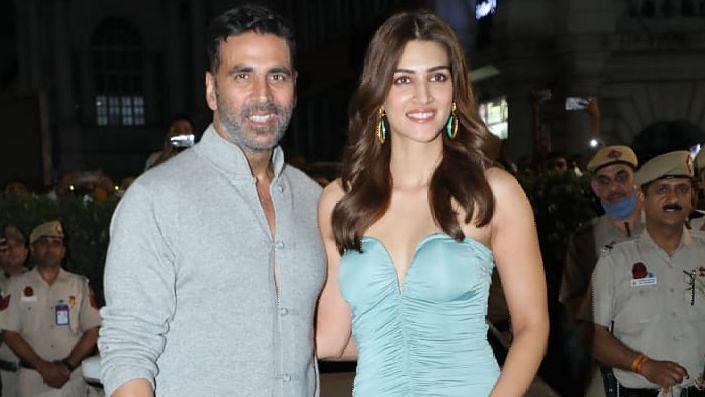