FIR against Abbas Hafeez was lodged in Bhopal for his statement against Owaisi, accusing him of catching 'red-handed helping BJP'. Hafees made this claim in a video message uploaded on his official Twitter handle a couple of days back.

Bhopal (Madhya Pradesh): An FIR was lodged against Madhya Pradesh Congress vice-president Abbas Hafeez as he called All India Majlish-e-Ittehadul Muslimeen (AIMIM) a 'B' party of the BJP and accused its chief Asaduddin Owaisi of helping the saffron party in recently concluded urban polls in Madhya Pradesh.

FIR against Hafeez was lodged in Bhopal for his statement against Owaisi, accusing him of catching 'red-handed helping BJP'. Hafees made this claim in a video message uploaded on his official Twitter handle a couple of days back.

In a statement, Hafeez argued that Congress lost by a slim margin because AIMIM cut into party's vote bank. He also alleged that AIMIM chief Owaisi has been 'caught red-handed helping BJP'.

Subsequently, MP cadre of AIMIM on Friday registered an FIR against Hafeez under section 504 (Intentional insult to provoke breach of peace) at Ashoka Garden police station in Bhopal.

Although, FIR was registered by AIMIM leaders in Bhopal, the Congress accused the state ruling BJP's hand behind this issue. The development prompted senior Congress leader and Rajya Sabha MP Digvijaya Singh to jump in support of Hafeez.

"What has Abbas Hafeez said so wrong? It is yet another evidence that BJP's police promptly registered the FIR. The BJP's police force doesn't show such promptness in other cases," Digvijaya wrote on Twitter.

Earlier, Madhya Pradesh Congress Committee (MPCC) head and former chief minister Kamal Nath during a press conference had claimed that both - the Congress and the BJP could have won 7-7 mayoral posts, had the AIMIM not helped the saffron party.

Apart from Burhanpur, the Congress has lost mayoral post in Ujjain with a margin of 700 votes.

Out of 16 mayoral posts in Madhya Pradesh, the BJP has won nine, Congress five, while AAP and Independent each won one mayoral posts.

Both the AIMIM and the AAP were debutants in Madhya Pradesh urban body elections and the two parties have made remarkable entry in the state where the BJP and the Congress have been dominating so far. Recently, nearly a dozen of local Congress workers joined AIMIM in Bhopal. 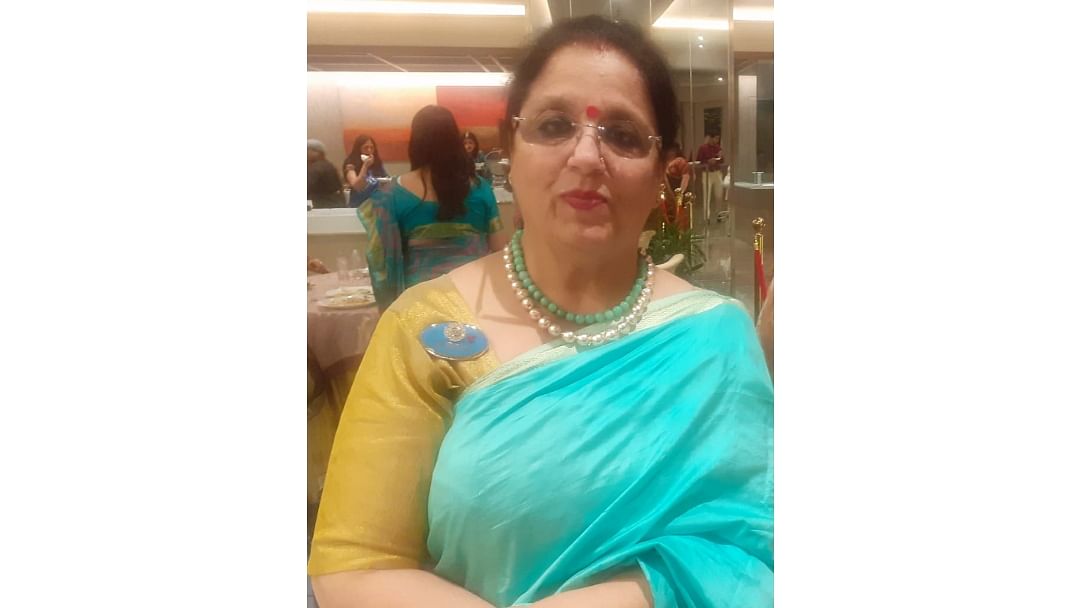