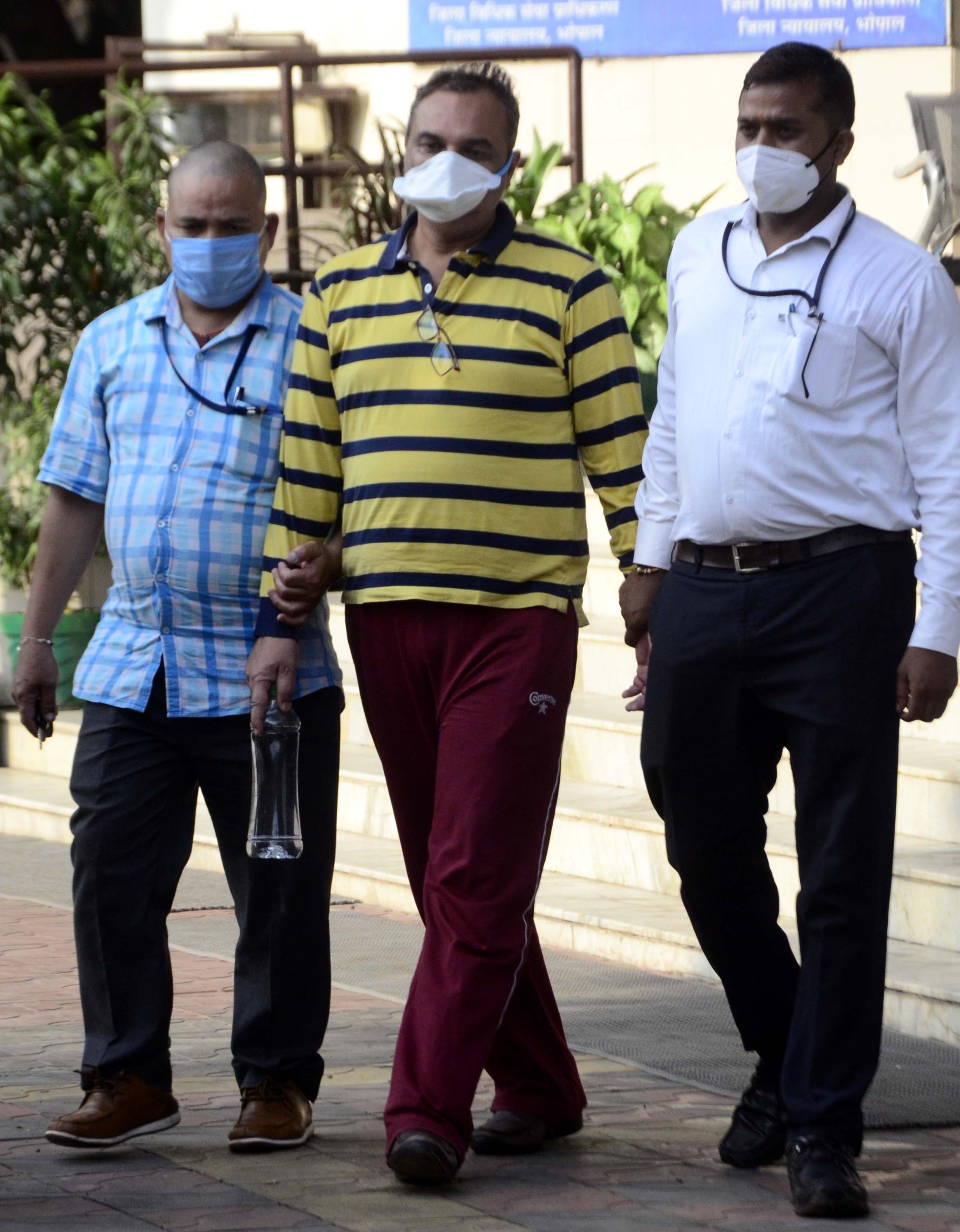 BHOPAL: A day after he was arrested for accepting bribe, AIIMS Bhopal deputy director (Admn) Dhirendra Pratap Singh was placed under suspension with immediate effect on Sunday. Earlier in the day, Singh was produced before district and sessions court. He will remain in CBI custody till October 1.

According to the suspension order issued by the Union ministry of health and family welfare, the CBI had arrested Singh for demanding and accepting bribe. He was caught red-handed accepting a bribe of Rs 1 lakh from the complainant on Saturday. It is further ordered that during the period this order shall remain in force, Singh shall not leave the headquarters without obtaining the previous permission of the competent authority. Singh, was on deputation to AIIMS, Bhopal as Deputy Director (Admn). Singh's parent department is IIITM, Gwalior. He was appointed on deputation by the competent authority in the Ministry of Health & FW and who joined his duties as Deputy Director (administration) of AIIMS, Bhopal on October 28, 2020.