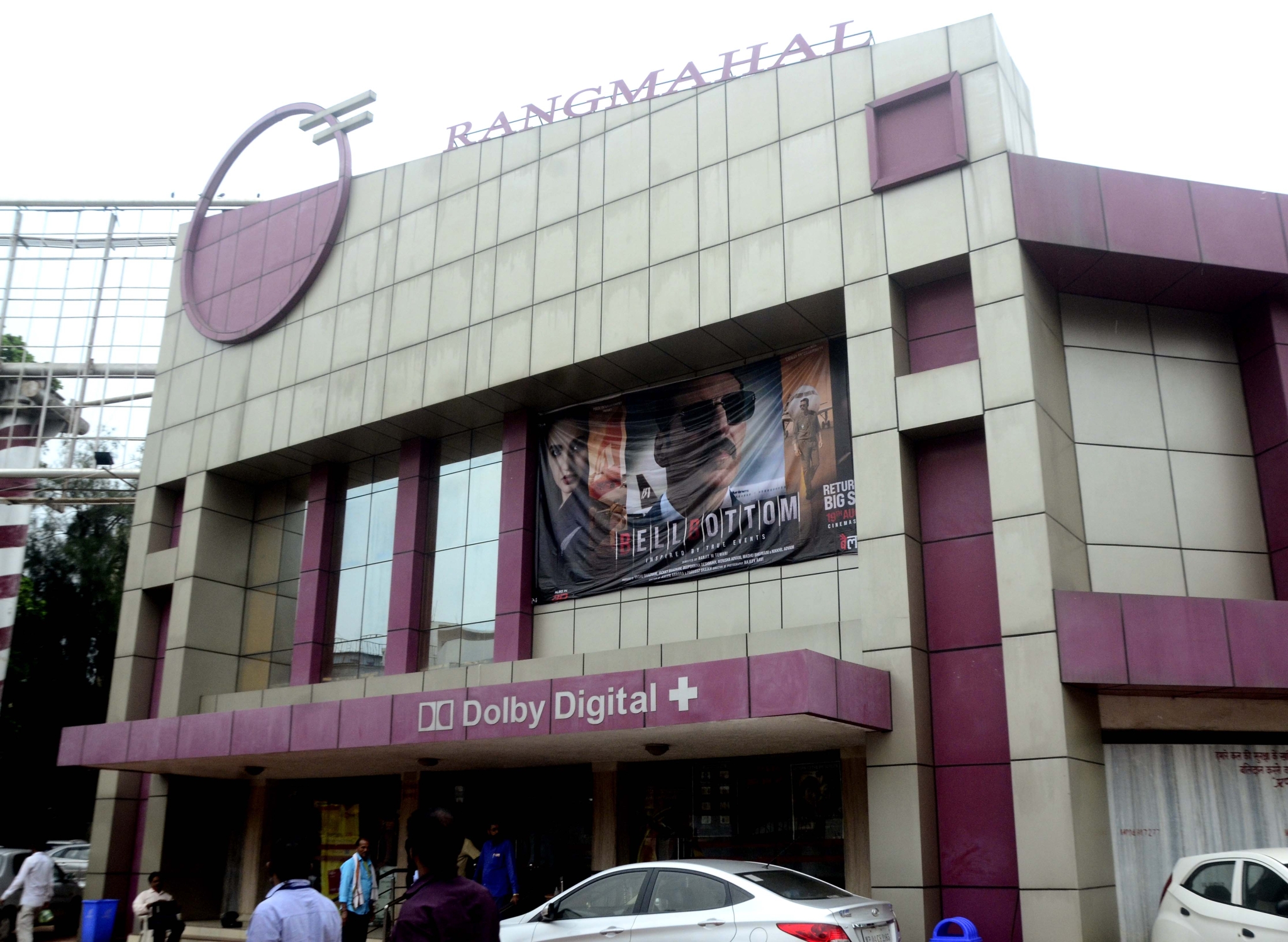 Bhopal: The cinema reopened in the city on Thursday after an interval of four months with the first show being screened at 12 noon. The crowd was, however, less than expected, said the cinema hall managers in the state city.

Cine owners were expecting a decent footfall as the first movie to be screened was Bollywood biggie Akshay Kumar starrer Bell Bottom.

The theatre managers in Bhopal waited all day long to even sell half of the tickets. The government has already capped the number of audiences allowed to visit the cinema hall to 50 per cent.

The secretary of Madhya Pradesh Cinema Association, Azizuddin, said, “If the situation prevails the distributors will soon stop releasing films in the theatres. Tickets for only 40 out of 300 seats (capped) were sold on the first day at Raj Cineplex that I own.”

“The cinema was shut for so long. I was dying to watch a Bollywood masala film with a tub of popcorn in my hand. Today was the day. For me it was safe, as there was hardly any audience.”

The manager of Jyoti Talkies, Rakesh Narula, said “We ran four shows and not even 20% of the audience came to watch the movie. An Akshay Kumar movie usually does well. But due to the capping and social distancing, families and couples, who comprise our biggest market, avoid coming to the cinema.”

The government had released guidelines to unlock the cinema halls from July 15 only. But the distributors preferred not releasing films leading to its shut down again. Now that there are big films in the row, including the Amitabh Bachchan-Imran Hashmi starrer ‘Chehre’ and Hollywood superhit ‘Fast and Furious 9’, the managers expected an audience.

He further urged the government to extend help to their community. He said, “Our business has been shut for the past one and a half year, breaking our backbone. Though we are trying to get back on track, the day doesn’t seem so bright ahead.”

Drive in cinema held a semi house full show of the movie Bellbottom with 22 cars lined up.Some viewers were seen sitting on chairs under the open sky. Bhopalites enjoyed a movie after many months with new normal norms of social distancing and sanatizing. This was the first big movie released at the walk-in cinema. Distance no deterrent: MP people drive to Maharashtra to get Sputnik shot