Bhopal: After 3 years, Bharat Bhavan to get functional trust

With government nominees on board, the Trust can now become functional. Director, Culture, Aditi Kumar Tripathi told Free Press that Trust’s meeting would be held soon.

Advaita Kala is an author, screenwriter, and columnist. She has written screenplays for films like Anjaana Anjaani (2010) and Kahaani (2012). Kala has also written two novels: Almost Single (2007) and Almost There! (2013).

Nagaraja Havaldar is a disciple of Madhava Gudi, himself a prime disciple of the Kirana Gharana scion Bhimsen Joshi. He has learned music under late Pt Mallikarjun Mansoor.

The Bharat Bhavan Trust has 12 members, of whom six are appointed by the state government and two by Central government. The eight trustees then meet and select four new trustees. The chairman of the Trust is also named by the Trustees. Principal secretary of state culture department is the member-secretary of the Trust. The Trust’s meeting can be organised only after Centre appoints its nominees. It was for this reason that Trust could not hold meeting even eight months after its re-constitution.

In October 2019, Kamal Nath Government had dissolved the Trust constituted during former BJP regime and six new trustees from different fields of culture were appointed. However, the Trust could not hold a single meeting as the Central Government did not appoint two trustees. 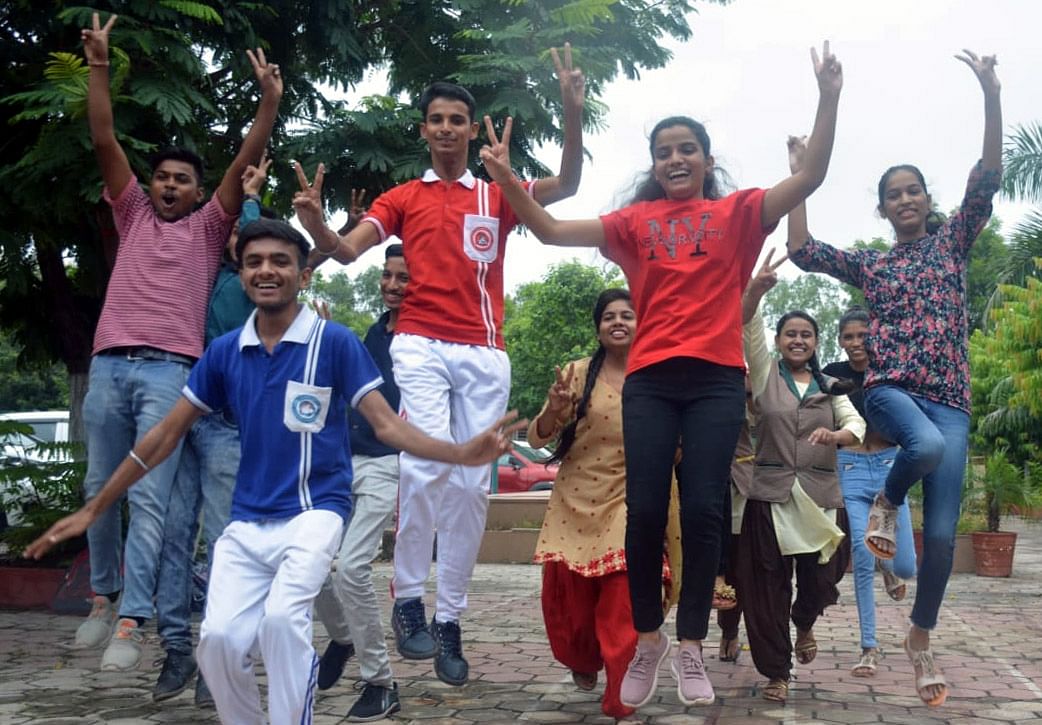 HomeBhopalBhopal: After 3 years, Bharat Bhavan to get functional trust