BHOPAL: Security forces neutralized terrorists and freed hostages held captive by them at the city’s DB mall in MP Nagar on Wednesday. The security personnel also defused the bomb that the terrorists had placed in at the mall to blow it up. The entire exercise was a part of the mock anti-terror drill conducted to instil confidence in the public and also to check the preparedness of the personnel from various agencies in case of a terror attack. As many as 40 security personnel including the team of special Task Force (STF) and of the Bomb Detection and Disposal Squad (BDDS) took part in the mock drill. The visitors in the mall were kept away from the area where the drill was carried out.

As a part of the mock drill, the ‘terrorists’ held a few visitors hostage. The security personnel then launched the operation to release the hostages and neturalising the terrorists. The security forces lowered the bomb in a bag from the mall’s top floor to the ground using a rope. Other cops were seen busy gunning down the ‘terrorists’. While the BDDS men were busy deactivating the bomb kept in a waste bin, the STF personnel went after the terrorists, killing them. All the hostages were safely rescued. The entire operation continued for 45 minutes. 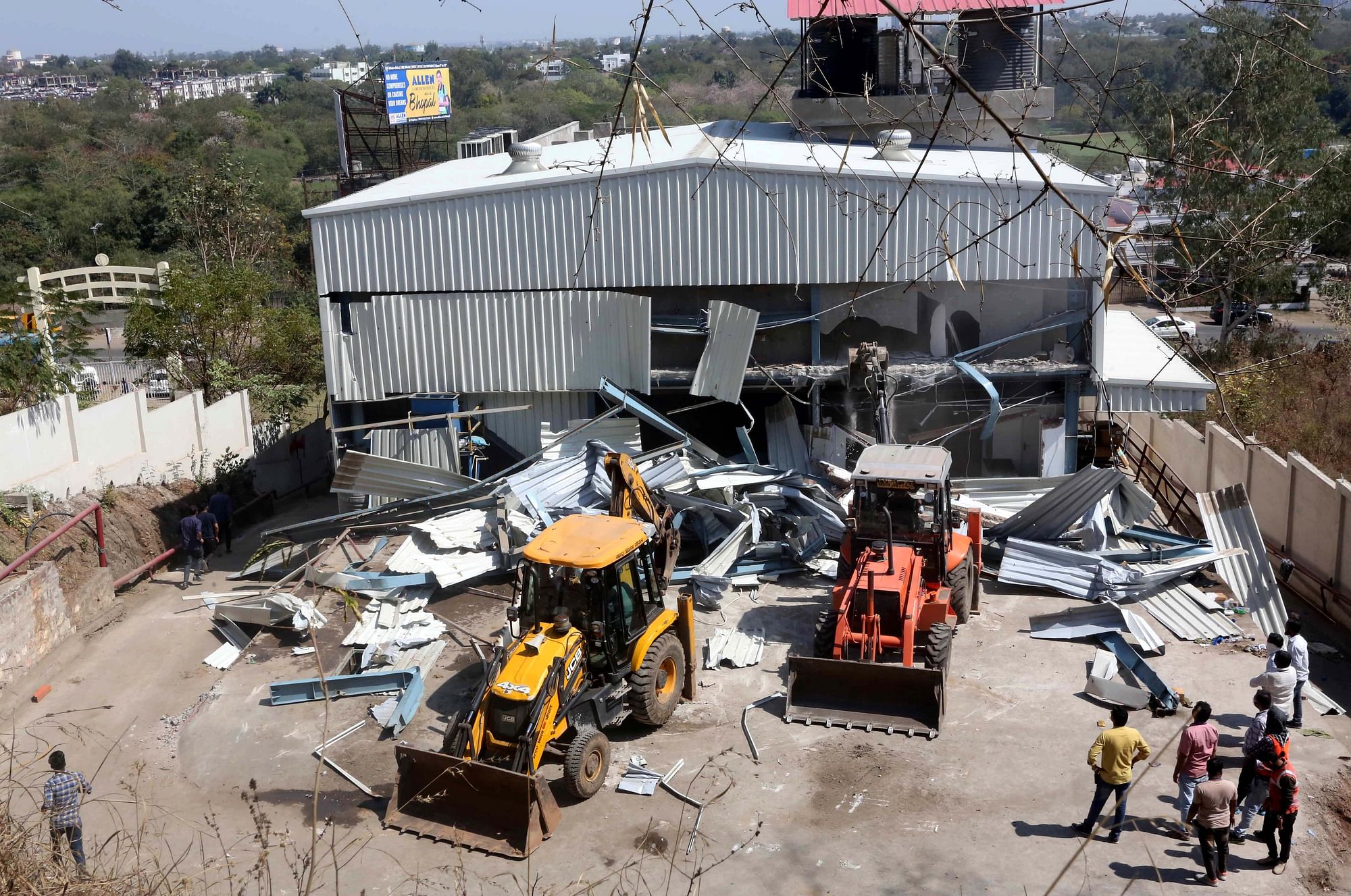