A charge sheet was also filed on January 30, 2017, against a juvenile who was a middleman before Juvenile Justice Board, Gwalior

Bhopal (Madhya Pradesh): The Special Judge, CBI, in Gwalior has awarded four years of rigorous imprisonment to four persons and imposed a fine of Rs 14,100 on them in Vyapam scam.

On the orders of Supreme Court issued on July 9, 2015, the CBI had registered case and took over the investigation of FIR number 431/2013 registered at Kampoo police station in Gwalior on the charges of impersonation in Police Constable Recruitment Test (II) 2013.

Impersonator Umesh Chandra Sonkar was caught by the invigilators during the examination, as his face did not match with the photo on RASA sheet/ Test Admit Card. He was also carrying the photo ID of another accused. CFSL report also established that the impersonators Umesh Chandra Sonkar and Pawan Kumar Meena had appeared in the examination in place of Anil Kumar and Jagdish Kumar respectively.

After investigation, a charge sheet was filed against the accused on January 13, 2017. The trial court had found the accused guilty and convicted them.

A charge sheet was also filed on January 30, 2017, against a juvenile who was a middleman before Juvenile Justice Board, Gwalior. 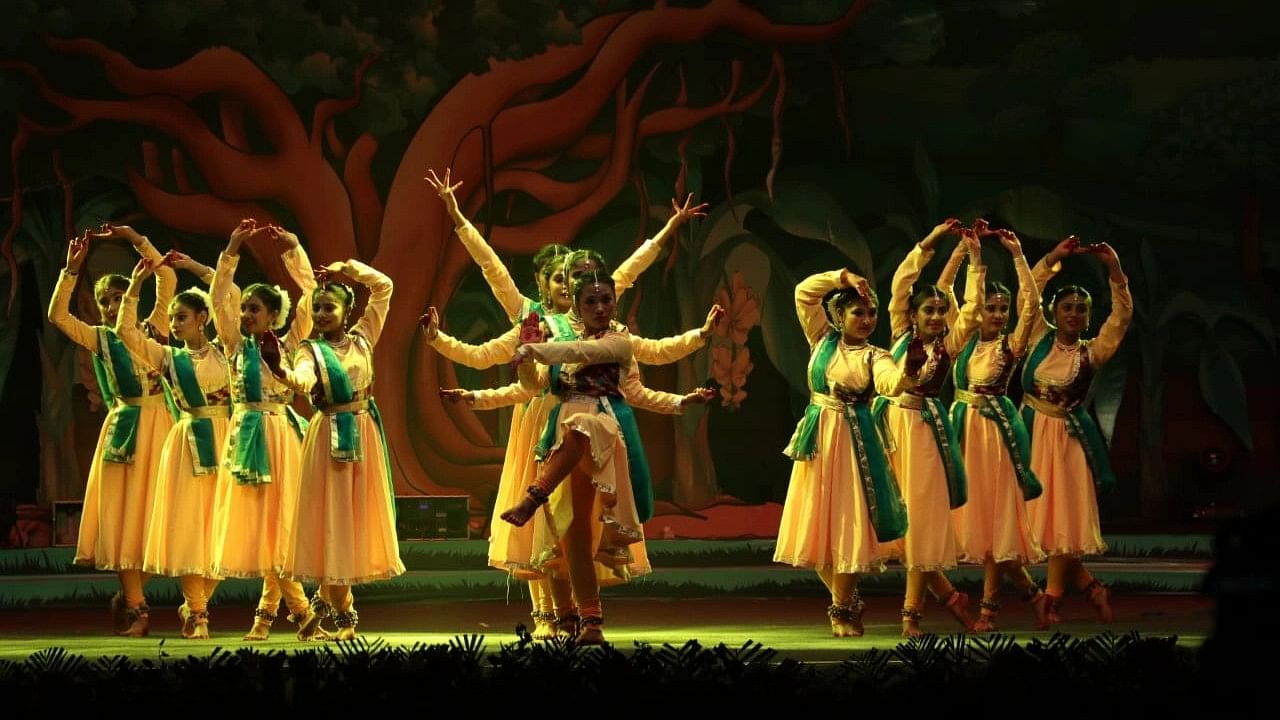