A departmental inquiry has been instituted against cops and a notice has been served on Chhola Mandir station house officer AS Maurya.
Staff Reporter 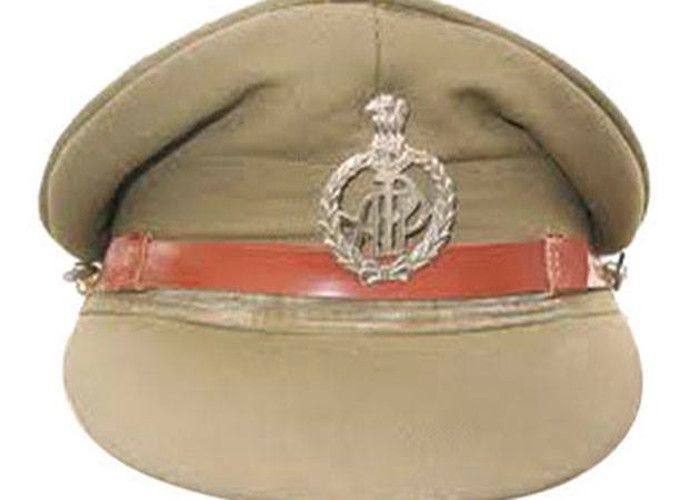 Bhopal: The crime branch police registered case against four policemen for gambling in Chhola Mandir area, said police on Sunday. All the four cops have been suspended. This is second action against cops in Bhopal within a span of two days, for their involvement in such activities.

When the crime branch team reached the spot, they identified policemen who were gambling. Additional superintendent of police (crime branch) Gopal Dhakad said action was taken after receiving information. A team reached there and arrested 12 accused including four cops at 2 am. Three of them are posted at Chhola Mandir police station and one of them in office of ASP Zone 4. A sum of Rs 26,600 was seized from gamblers.

The accused cops have been identified as assistant sub inspector Shadan Singh, constables Ganesh, Ramraj and Dhirendra. A departmental inquiry has been instituted against cops and a notice has been served on Chhola Mandir station house officer AS Maurya.

On Friday, seven cops of Aishbagh police station were suspended as they sheltered people running the gambling racket. Additional superintendent of police Dinesh Kaushal said all policemen have been suspended and deployed in the lines.