HomeBhopalBhopal: 19-year-old raped at birthday bash, accused on the run

Bhopal: 19-year-old raped at birthday bash, accused on the run

Accused is her friend and after raping her started blackmailing and forcing her into a sexual relation.

Bhopal: A 19-year-old girl was raped by a man in the Ashoka Garden area where she had gone to celebrate the birthday of the accused. The girl told the police that the accused, Ram Shyam Gurjar, was her friend and, when he invited her to celebrate his birthday, she complied.

The accused took her to the house of his friend, Satyendra Jain, in front of Chandra Sweets in the Ashoka Garden area on August 13.

The accused, after locking her up, raped her and then threatened her not to disclose the matter to anyone. The girl did not tell anyone, but he started blackmailing her and started forcing her into a sexual relation. Then, the accused threatened her once again and raped her in October.

Later, the accused started forcing her to meet him and she, finally, told one of her cousins about the relationship. The cousin advised her to approach the police and the girl lodged a police complaint on Friday.

S-I Yogita Jain of the Ashoka Garden police station said the accused is on the run. She said the accused had been booked for outraging the modesty of the girl on multiple occasions and for threatening her. 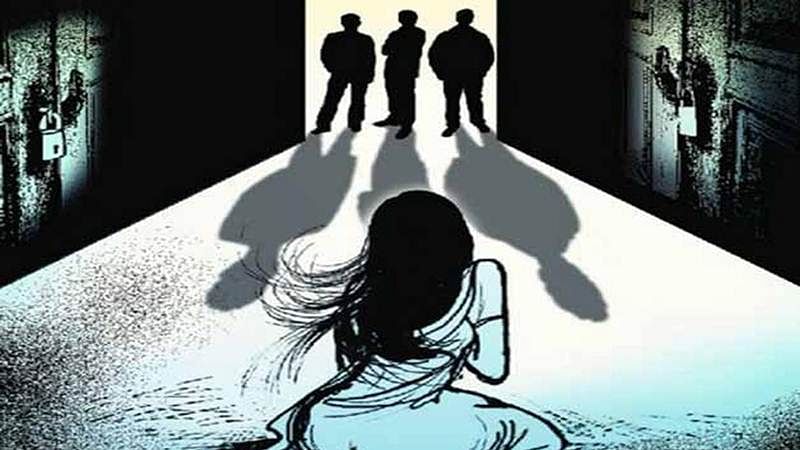