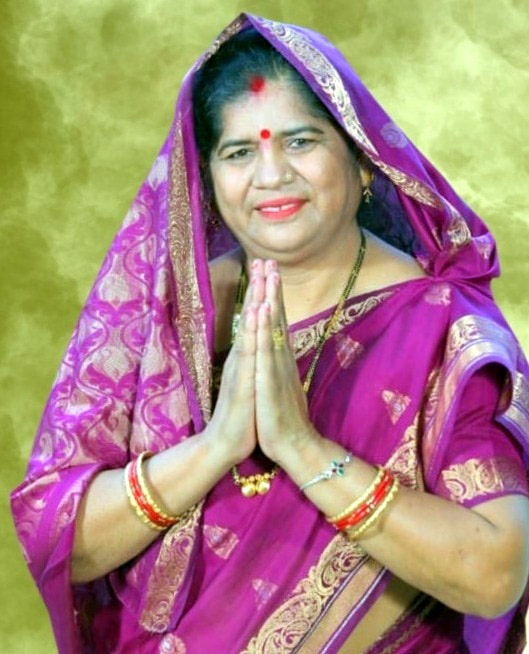 Bhopal: As many as 10 former MLAs including 7 who had left the Congress to join the BJP in 2020 leading to the then Congress government being toppled were among 25 BJP leaders who were appointed in the state-run boards and corporations, on Friday evening. These appointments come after about 21 months of the BJP dislodging the Congress government.