Over 1000 additional police force to be deployed

Bhopal (Madhya Pradesh): Union Home Minister Amit Shah will be coming to Bhopal on August 22. The police headquarters is all set to step up the security arrangements and over 1000 additional police forces will be deployed during the Union minister’s visit to the state capital, said the officials on Thursday. More than 600 police personnel, around 30 inspectors, 40 sub inspectors, 50 assistant sub inspectors and more than 260 head constables will be deployed for the security, besides the police force of the Bhopal city.

More than 200 police personnel including constables and other ranks will be kept in reserve.

The PHQ has issued the orders to the different units of the department about the allocation of duties during the Union Home Minister’s visit. All the units which are required for the security of the Union Minister will have to report to Bhopal police control room on August 20. The personnel will return to their respective units after the departure of the Union Minister from the state capital. 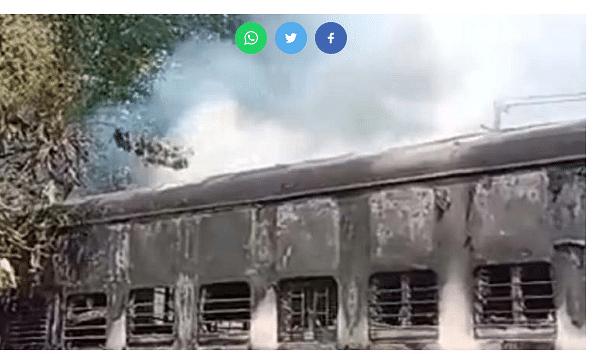