Bhopal (Madhya Pradesh): BJP has set a target of winning more than 200 assembly seats in assembly election to be held next year. This was announced at a meeting of party office-bearers held in Kanti on Saturday. Interacting with the media persons after the meeting, state BJP president VD Sharma informed about the slogan, ‘Ab ki baar 200 paar,” coined by the saffron party. He said meeting in Katni was a harbinger of preparations of upcoming assembly elections.

He mentioned about BJP’s victory in recently concluded Gujarat assembly polls where party got 56 percent vote share. He said that in Madhya Pradesh, target of 51 per cent polling at all booths has been set.

Making a blistering attack on Rahul Gandhi’s Bharat Jodo Yatra, he said that those who felt ashamed of being Hindus were part of the Yatra. Sharma accused Rahul Gandhi of supporting Pakistan and China. He added that it was a matter of pride that G 20 Presidency meetings would take place in cities of Madhya Pradesh. 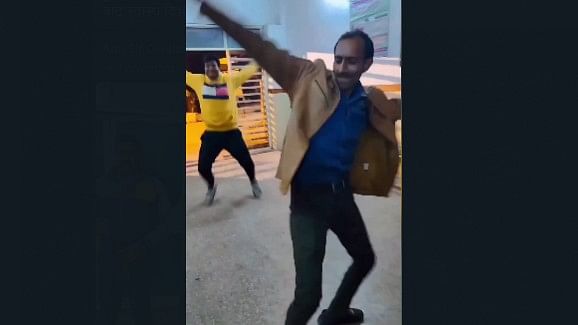