A screengrab of the viral video |
Follow us on

Datia (Madhya Pradesh): ‘Patli kamariya mori…haye haye’. Yes, this song again. Another video featuring this song has gone viral on social media, but, this time for all the wrong reasons.

A ward boy and three guards of Datia District Hospital are facing the wrath of the district’s health department after a video of them dancing on the song in the hospital’s trauma center went viral.

While the ward boy has been suspended in the matter, a letter has been sent to the company, which the guards belong to, to take strict action against them.

In the video, ward boy Chaturbhuj Shukla can be seen dancing fiercely along with three guards including Dilip and Ravindra Yadav. The place where the video has been shot is near the ICU.

There is a ban on noise around hospitals as it may cause problems to the critical patients. Despite this, the staff are seen making videos at sensitive places and having fun.

District health department civil surgeon Dr. KC Rathore said, “This is a matter of insensitivity. Ward boy Chaturbhuj Shukla has been suspended with immediate effect. We have also written a letter to the company to remove the three guards visible in the video.”

Recently, a similar incident was reported from Uttar Pradesh’s Ayodhya where four women cops were suspended after a video showing them dancing on the Bhojpuri song ‘Patli Kamariya Mori’ surfaced online. 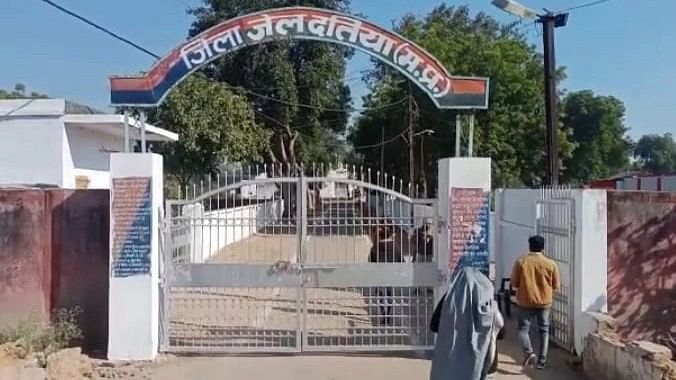