Your seat is not a sleeper berth: Ministry to flyers after viral video 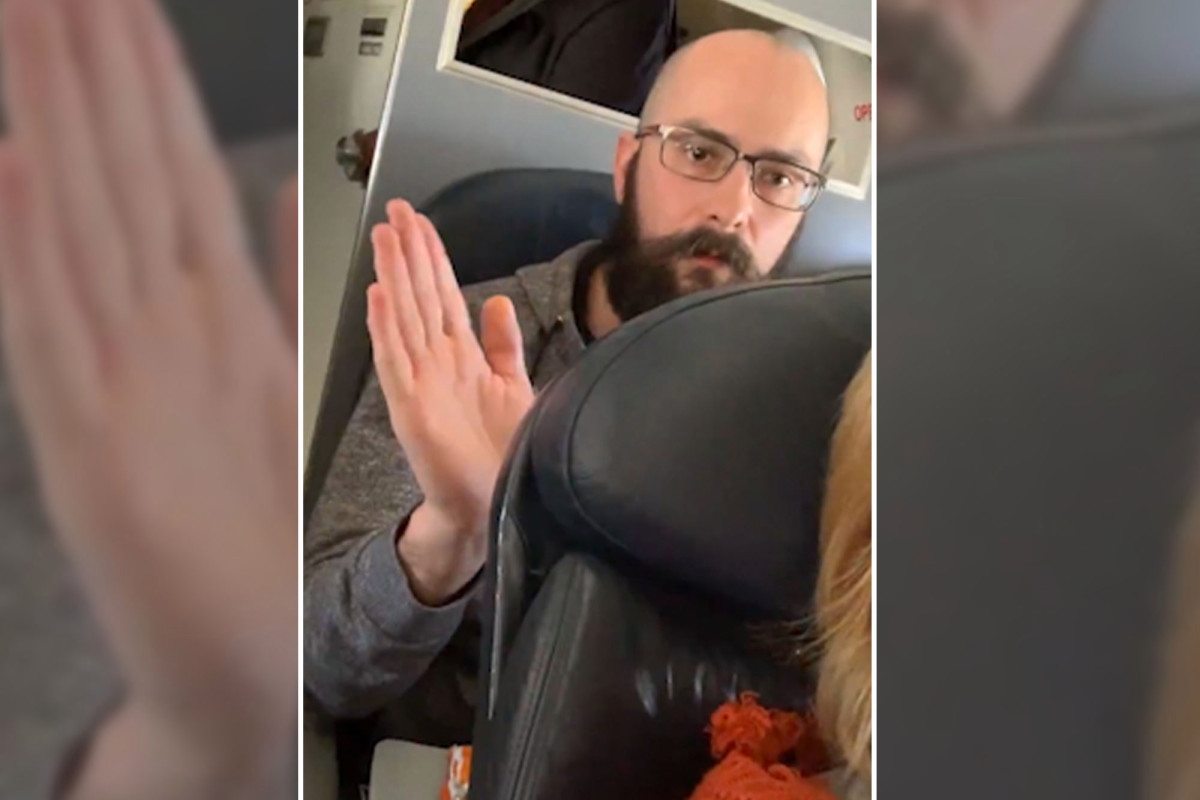 New Delhi: Days after a viral video of an American Airlines passenger punching the reclining seat of a woman sitting in front of him left the internet divided on whether to recline or not to recline, the government has put out what it calls “etiquette of flying”.

“A little bit of basic good manners and respect are always worth a thumbs up. Your seat is not a sleeper berth. Don’t be inconsiderate of other people’s space,” the civil aviation ministry tweeted on Saturday, with an illustration of a reclined seat on a flight.

The ministry further advised passengers, “With the limited space you have, if you must recline, do it carefully. Always think about the people around you because no one wants your head in their laps.”

While many argued that recliner seats were indeed meant to be reclined, some others wanted airlines to increase the legroom.

In another tweet on Friday, the ministry urged travellers to be considerate of the cabin storage space. “Don’t be a binhog, be a responsible traveller and travel smart,” the ministry tweeted.

In a recent video, an angry man can be seen continuously punching the reclined seat of a woman in front of him. “I’ve decided to share my assault, from the passenger behind me, and the further threats, from an American Airline flight attendant. She offered him a complimentary cocktail,” 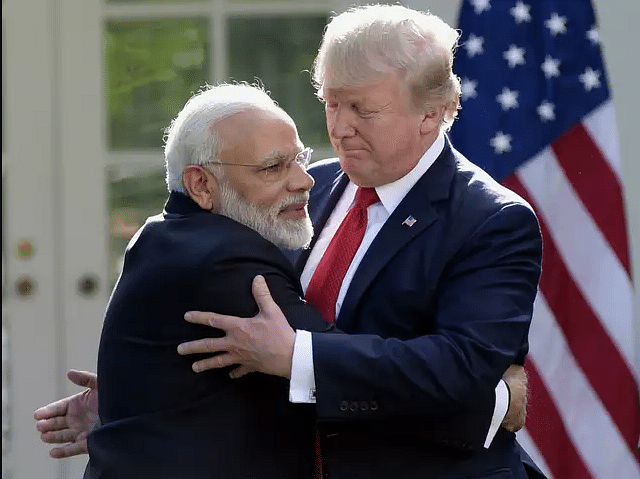