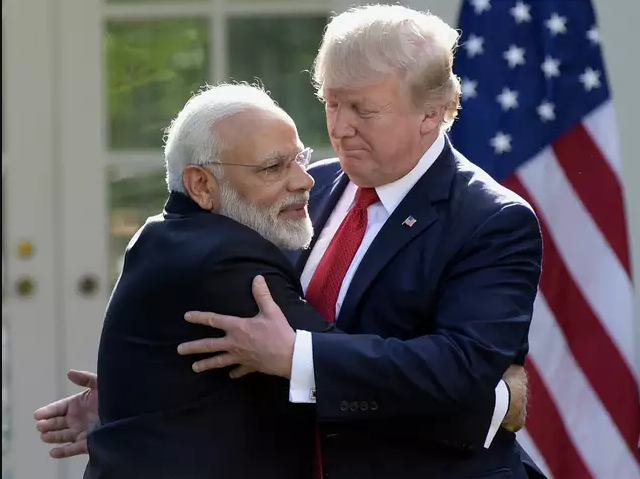 Washington: President Trump will raise the issue of religious freedom with PM Modi during his visit to India next week, the White House said, noting that the US has great respect for India's democratic traditions and institutions and will continue to encourage it to uphold those values.

Ahead of Trump's first visit to India, The United States Commission on International Religious Freedom, a bipartisan American federal entity, published a 'factsheet', claiming that the Citizenship (Amendment) Act (CAA) represents a significant downturn in religious freedom in India.

"President Trump will talk about our shared tradition of democracy and religious freedom both in his public remarks and then certainly in private.

He will raise these issues, particularly the religious freedom issue, which is extremely important to this administration," a senior official at the White House told reporters in a conference call on Friday.

The official was responding to a question on whether the president was planning to speak to Prime Minister Modi on the CAA or the National Register of Citizens (NRC).

According to the CAA, members of Hindu, Sikh, Buddhist, Jain, Parsi and Christian communities who have come from Pakistan, Bangladesh and Afghanistan till December 31, 2014 following religious persecution there will get Indian citizenship.

The NRC has been prepared to identify genuine Indian citizens living in Assam since March 24, 1971, or before, and identify illegal Bangladeshi migrants in the state. It was conducted in the state on the directions of the Supreme Court.

"We do have this shared commitment to upholding our universal values, the rule of law. We have great respect for India's democratic traditions and institutions, and we will continue to encourage India to uphold those traditions," the White House official said, requesting anonymity. 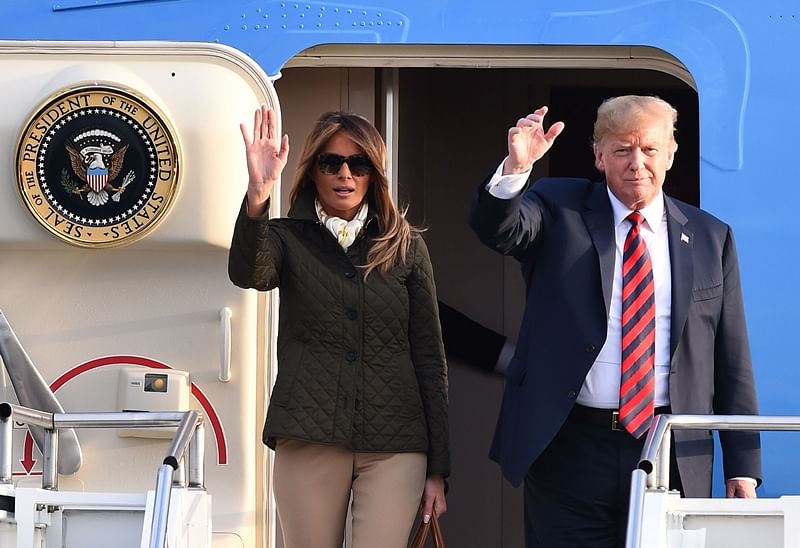 Namaste Trump: What is on the President's itinerary for his first state visit to India?