On his first day in office, Lapid's first agenda is to hold the meeting with Ronen Bar, the head of the Shin Bet security agency, at the Kirya military headquarters in Tel Aviv.

Yair Lapid officially became the 14th Prime Minister of Israel at the stroke of midnight between Thursday and Friday.

Lapid's term could be the short one as he take over the caretaker government ahead of Israel's election which was scheduled to take place on November 1, The Times of Israel reported.

"We'll do the best we can for a Jewish, democratic state, good and strong and thriving, because that is the job, and it's bigger than all of us," Lapid said at a handover ceremony with the outgoing Prime Minister Naftali Bennett on Thursday afternoon.

On his first day in office, Lapid's first agenda is to hold the meeting with Ronen Bar, the head of the Shin Bet security agency, at the Kirya military headquarters in Tel Aviv.

Shortly after this, the new Prime minister is scheduled to hold a meeting to discuss "the captives and MIAs", a reference to the two Israeli men and the remains of two Israeli Defense Forces (IDF) soldiers being held by Hamas in the Gaza Strip.

This topic again became the headline this week after Hamas disseminated a video showing Israeli captive Hisham al-Sayed hooked up to an oxygen mask, the first image of him since he crossed into Gaza in 2015, reported The Times of Israel.

Hamas is believed to also be holding Avera Mengistu, as well as the remains of soldiers Oron Shaul and Hadar Goldin. Talks to secure their release have stalled repeatedly over the years.

US President Joe Biden congratulated Lapid for becoming the new Prime Minister. Taking to Twitter, he said, "Congratulations to @YairLapid, Israel's new Prime Minister, and thank you to Alternate Prime Minister @NaftaliBennett for your friendship over the past year. " "I look forward to seeing you both in July to celebrate the unbreakable U.S.-Israel partnership," Biden added.

Lapid is also scheduled to make a brief trip on July 5 to Paris, where he will meet with French President Emmanuel Macron, according to The Times of Israel.

On Sunday, Lapid is expected to convene the first weekly cabinet meeting of his premiership. Bennett is set to remain in the government as an alternate prime minister. He will also continue to hold responsibility for the country's Iran policy.

This announcement comes as the Israeli Knesset is set to vote on a proposal to hold an early election. The Yamina party leader served as the prime minister for a year.

Read Also
Explained: Why US Supreme Court’s latest ruling on carbon emissions is a disaster for the planet 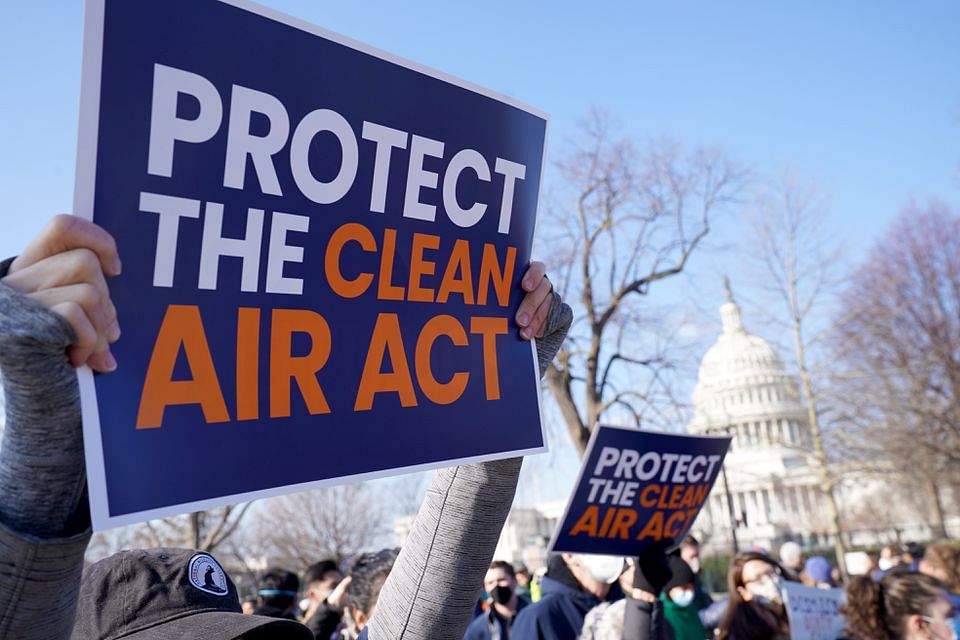