The term Vegan was coined by Donald Watson, an English animal rights advocate who founded the Vegan Society, derived from the word Vegetarian. In the early 1940s, vegans were known to be vegetarians who did not consume dairy products. This later extended to different foods and by-products derived from animals. Today, vegans are known as people who do not consume foods like meat, fish, poultry and do not use animal products or even by-products such as eggs, dairy products, honey, leather, fur, silk, cosmetics.

And one organisation promoting veganism around the world is, PETA. PETA, a non-profit organisation has over the years promoted vegan stratergy through various ad campaigns, which not to forget, have brought shock waves across the world. As an activist non-profit, PETA doesn't have to worry much about making people angry, and they often thrive on it. Whether it's using sex, graphic images or exploiting tragic news events, it's all meant to grab your attention — by any means necessary.

PETA’s strategy has long-included shock and awe. Its shocking campaigns make us go, “aw” for all the animals of the world, leaving us wondering whether we’re the worst people in the world for eating meat.

As the world celebrates World Vegan day, here are some outrageous advertisements by PETA that shocked the world!

1. Santa’s Not Coming This Christmas

Just in case you thought PETA liked children, they came out with this incredibly inappropriate ad commenting on Santa’s imagined sexual dysfunction. All we want for Christmas this year is for PETA to stop making references to Santa’s erections… Comparing animals born into the dairy industry to human rape victims? Hmmmmmm… we’re not so sure that was the best move. But hey, it got people’s attention, which is really what PETA’s messaging is all about. And plenty of people took to Twitter to express their disdain for advertising they thought was insensitive. 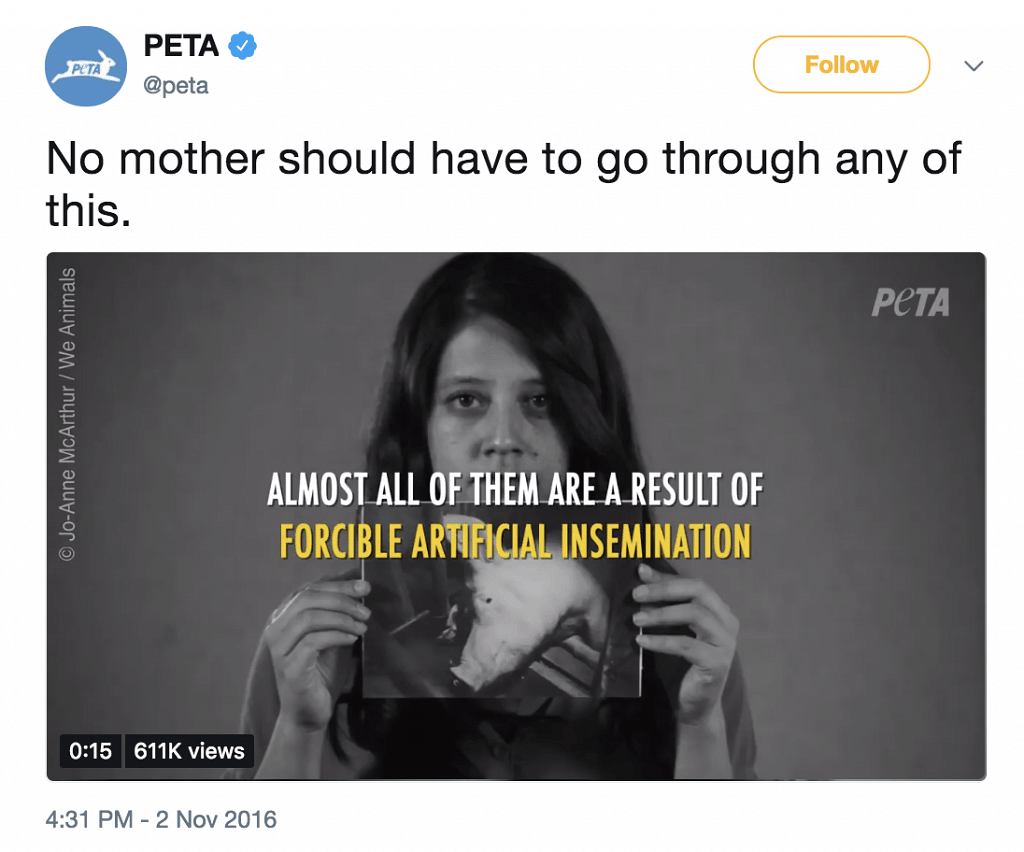 Sticking with the kid theme… this billboard takes the incredibly complicated issue of autism and uses some very suspect links between dairy and autistic behavior (one “study” was a subjective review of 20 kids with autism and their behavior after cutting dairy from their diet). It also callously implies that getting rid of dairy might cure autism, giving false hope to parents of autistic children. 4. Holocaust On Your Plate:

PETA compared chickens to Holocaust victims in the ad "Holocaust On Your Plate" campaign, which was banned by Germany's high court. PETA knows how to push the boundaries of what’s socially acceptable and what’s undeniably offensive, and the case was no different here. Controversy sparked as soon as this campaign, which compared chickens to Holocaust victims, went live. 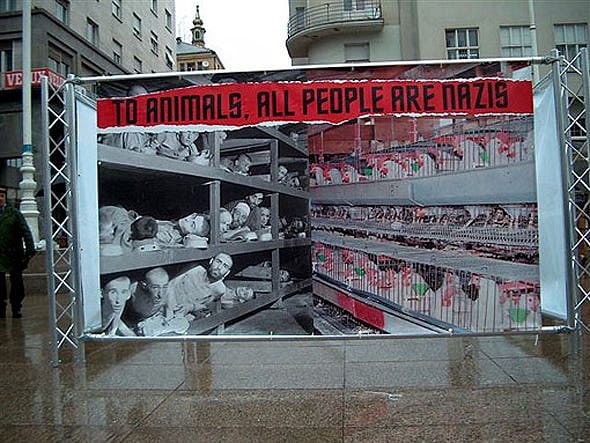 PETA—true friend of the feminist. In addition to this winner, they also put up a billboard simply advertising “NoFatChicks.com” where one could find information about a vegan diet. From a perspective, calling a woman fat is not exactly the best approach to convince her of anything. 6. When PETA stole a line from Trump’s infamous tape with Billy Bush

When a recorded conversation from 2005 resurfaced, everyone got a glimpse into then-presidential candidate Donald Trump’s true feelings toward women. “Grab them by the p-ssy,” he proclaimed. Not surprisingly, the now-infamous tape between Trump and Billy Bush fast became the disturbing phrase heard round the world. And PETA was quick to jump on the media-frenzied bandwagon with a timely campaign of its own. This PETA campaign comes a little too close to featuring an actual person who’s been abused. It’s called “Boyfriend went vegan and knocked the bottom out of me,” and its commercials are totally insensitive at best. And at worst? Well, that’s up for you to decide.

We’re not even sure what they are trying to say with this one. But apparently sponsoring a dog show of purebreds makes the American Kennel Club exactly like racist and violent individuals who want to eliminate minorities using tactics like violence and intimidation. 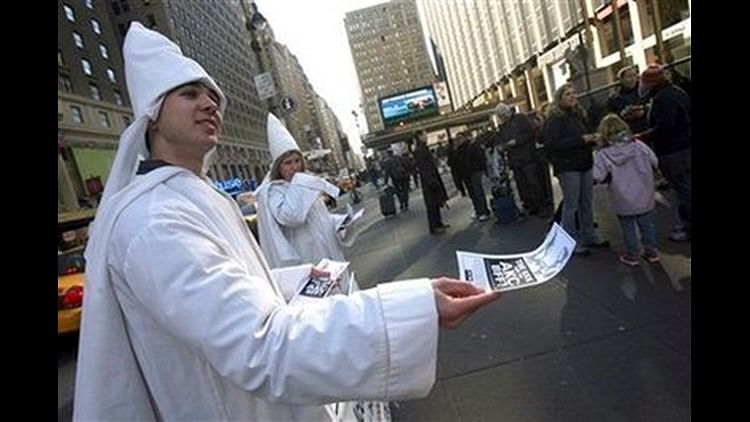 Read Also
World Vegan Day 2021: These Indian foods are in itself vegan and we're here for it! 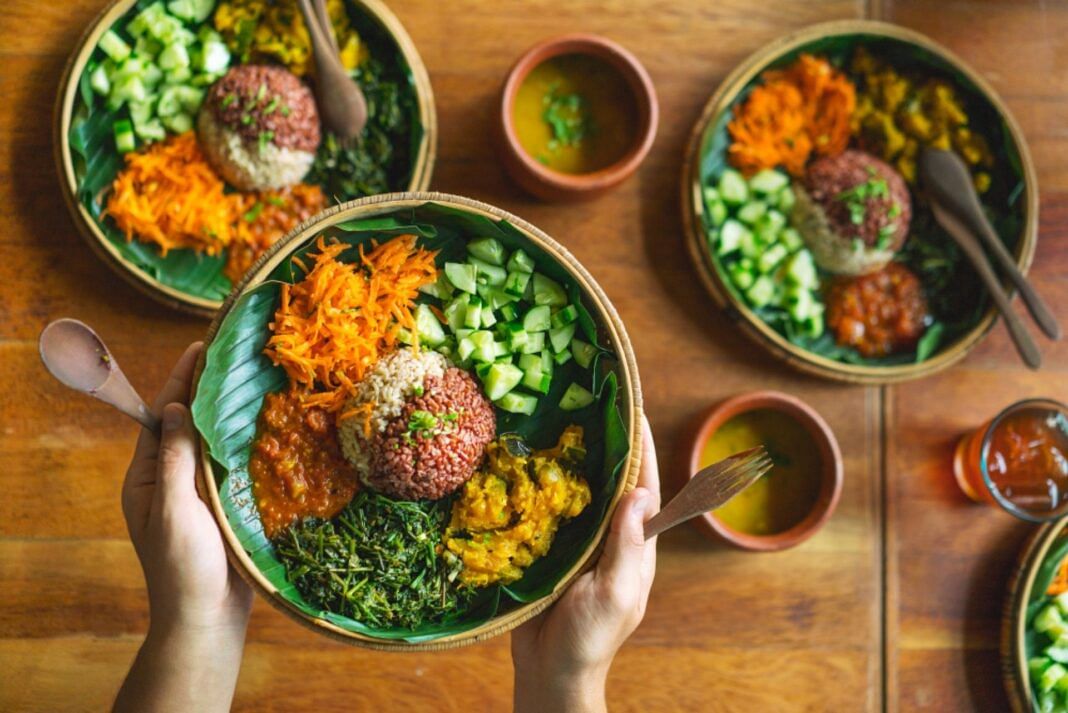