US has not taken a stance on the debate of whether or not Taiwan is a part of China.
FPJ Web Desk 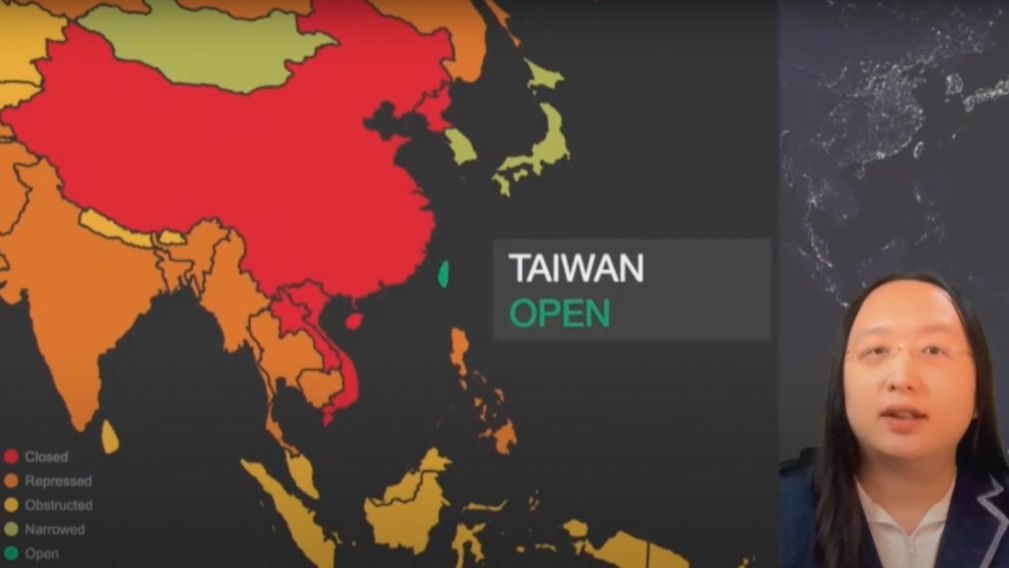 Taiwan’s digital minister Audrey Tang’s video feed was cut short during ‘Summit for Democracy,’ by the US after a map in her slide presentation showed Taiwan in a different colour to China, reports WION

Local reports, citing internal sources claimed that the video feed, featuring Tang, was abruptly cut short and was replaced only with her audio. The video was cut short on the request of the White House officials.

It has been reported that the White House officials feared that this map could disrupt US’ official stand on "one-China" policy. The country has not taken a stance on the debate of whether or not Taiwan is a part of China.

As Tang’s presentation featured China and Taiwan in different colours, the team was asked to quickly remove the map. However, in the confusion of the moment, the whole video of the Taiwanese minister vanished and only her voice could be heard.

The map presented by Tang was a colour coded representation from CIVICUS- an NGO from South Africa, which was ranking the world by openness on civil rights. The map featured different colours for status of 'openness' of nations on civil rights — such as "closed," "repressed," "obstructed", "narrowed" or "open".

On this map, Taiwan was assigned green colour, implying that the island is 'open' to civil rights. However, countries like Laos, Vietnam and North Korea, along with China, were marked with red, which signified their status was 'closed'.

To be on the safer side, White House officials also displayed a disclaimer later on the screen that read, "Any opinions expressed by individuals on this panel are those of the individual, and do not necessarily reflect the views of the United States government."

Certain media reports also claim that when the US government contacted Taiwanese officials about this 'confusion' over the map, the country's government protested Tang's video being cut.

Western media outlets have also said that the White House National Security Council (NSC) was furious that the slide in question had not appeared during the 'dry run' version before the main event. This has also sparked questions as to if this was an intentional move by Taiwan or Tang.

Meanwhile, Tang has preferred to stay away from this controversy. When asked if she felt that her video feed had been cut due to the slide, she told Reuters, "No, I do not believe that this has anything to do with the CIVICUS map in my slides, or U.S. allies in Asia for that matter." 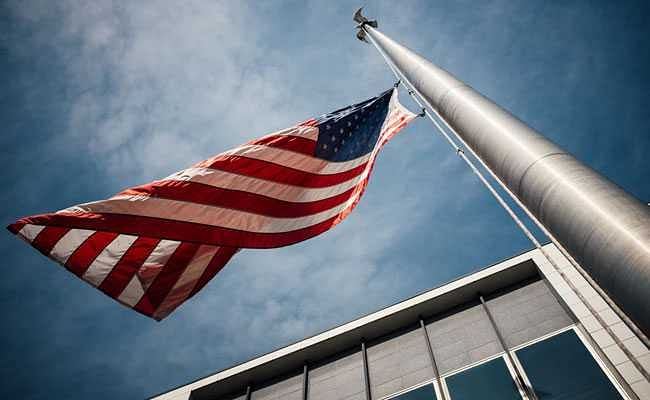