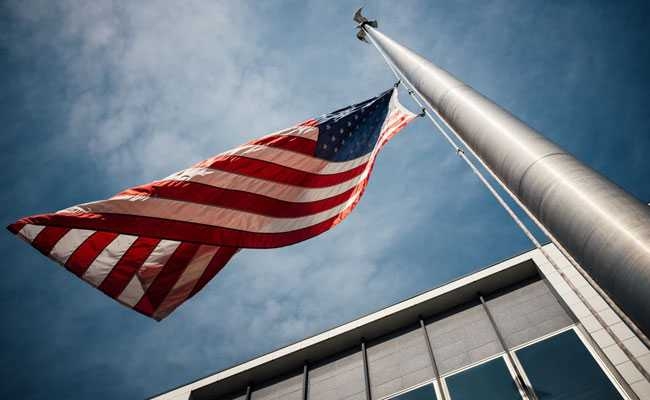 The U.S. issued financial sanctions and visa bans on former and current government officials and entities in nine countries Friday — including China, Myanmar and Russia — as part of coordinated actions with Canada and the U.K. to coincide with International Human Rights Day.

Canada and the U.K. joined with the U.S. in imposing the latest in a series of measures aimed at freezing military authorities in Myanmar out of the global financial system in response to the Feb 1 overthrow of the democratically elected government and the violent crackdown on the opposition that has followed.

U.S. authorities simultaneously issued financial sanctions and visa bans on a broad array of officials and entities from throughout the world, including Chinese authorities involved in the repression of Uyghurs and other ethnic minorities and a Russian university that helps North Korea raise money with an abusive overseas labour program.

“We are determined to put human rights at the centre of our foreign policy and we reaffirm this commitment by using appropriate tools and authorities to draw attention to and promote accountability for human rights violations and abuses, no matter where they occur,” Secretary of State Antony Blinken said in announcing the measures.

The State Department action makes 12 current and former officials from six countries — Uganda, China, Belarus, Bangladesh, Sri Lanka and Mexico — ineligible along with their immediate family to enter the U.S. under a law that authorizes banning people implicated in a “gross violation of human rights or significant corruption.”

A separate but coordinated set of actions by the Treasury Department imposed financial sanctions and other restrictions on 15 people and 10 entities in China, Myanmar, Russia, North Korea and Bangladesh.

They included investment restrictions on a Chinese company, SenseTime Group Ltd., connected to the mass government surveillance operations in China. The company has developed facial recognition programs that can determine a target’s ethnicity, with a particular focus on identifying ethnic Uyghurs.

“On International Human Rights Day, Treasury is using its tools to expose and hold accountable perpetrators of serious human rights abuse,” Deputy Secretary of the Treasury Wally Adeyemo said in announcing the measures.

Two Chinese government officials who have been involved with the repression of Uyghurs and other minorities in the far western Xinjiang region of their country were among those banned from entering the U.S.

Shohrat Zakir, the chairman of the region from 2018-2021, and Erken Tuniyaz, who holds the position now and was previously vice chairman, presided over a repressive campaign of forced assimilation and forced labour that has included the imprisonment of more than 1 million Uyghurs and other mostly Muslim ethnic minorities under brutal conditions.

The sanctions include officials in Bangladesh who are involved with the country’s anti-drug Rapid Action Battalion, a task force founded in 2004 that has been implicated in more than 600 disappearances and nearly 600 extrajudicial killings, with evidence suggesting they have targeted opposition party members, journalists and human rights activists, Treasury said.

Also on the list are a Russian university, the European Institute Justo and its provost, Dmitriy Yurevich Soin, for sponsoring hundreds of work visas for construction workers from North Korea as part of a coercive and abusive overseas labour program that helps the repressive North Korean government get badly needed hard currency.

Actions against four officials in Myanmar and several entities are the latest in a series of U.S. sanctions since the military overthrew the democratically elected government on Feb. 1 and a violent crackdown on the opposition. Security forces have killed more than 1,300 unarmed people, including more than 75 children, since the military takeover, according to the U.N.

The situation in Myanmar is among the issues Blinken is expected to address next week when he meets with officials in Indonesia, Malaysia and Thailand.

The only one from the Western Hemisphere named in Friday’s action was Mario Plutarco Marin Torres, a former governor of the state of Puebla who was arrested on torture charges in February.