Ever since 2017, Chinese president Xi Jinping has been outspoken about pushing Beijing to expand into new frontiers along its borders and outside of it.
ANI 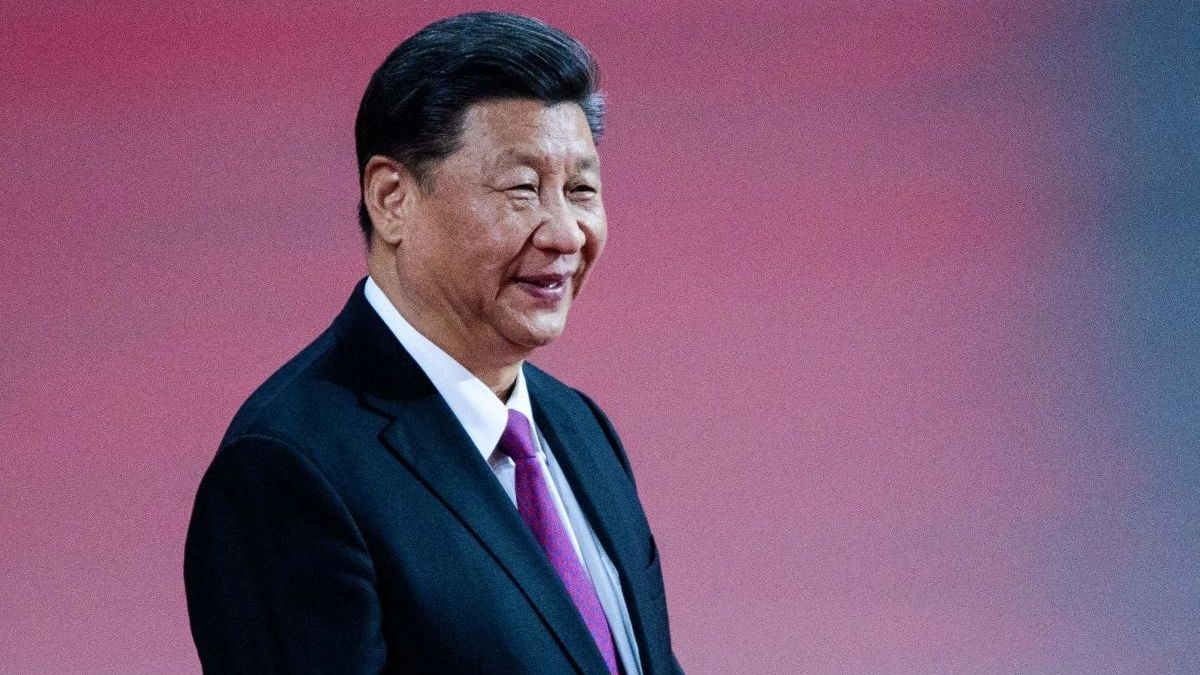 Beijing: After the 2017 standoff at Doklam, China has been moving in to grab more neighbouring territories including Bhutan to ensure its military advantage in larger security perspectives, states a foreign policy report.

Ever since 2017, Chinese president Xi Jinping has been outspoken about pushing Beijing to expand into new frontiers along its borders and outside of it. The focus has been around Tibetan borderlands and the border along Bhutan to marginalize India in the South-Asian perspective.

Reinforcing the Tibetan borderlands is a sensational intensification in China's long-running attempts to outmanoeuvre India and its friendly nations including Bhutan.

According to Policy Research Group, the Tibet Autonomous Region (TAR) shares the lengthiest international border with India, Nepal, and Bhutan, and Myanmar. While China has persistent land boundary disagreements with India and Bhutan, which have not been settled despite prolonged consultations conducted over years.

Many independent satellite descriptions claim that China is shrewdly involved in the construction of new villages along the border with India to strengthen its challenged territorial assertions, particularly around Arunachal Pradesh, it also said.

The foreign policy report highlights that in TAR, new villages are routinely being built by China. Communist Party Secretary of the TAR, Wu Yingjie has visited a new village, called Gyalaphug which is under Bhutan across the international border.

The village is in a 232-square mile area asserted by China since the early 1980s but internationally recognized as a portion of the Lhuntse district in northern Bhutan, it added.

However, Bhutan rejected the package deal given by Beijing even on bribes of huge economic aid like other South Asian countries.

India supports Bhutan's claim over Doklam which lies at a tri-junction between India, Bhutan and China.

There had been upgradation and erection of the Chinese military facilities, involving heliports and missile bases, all along the Line of Actual Control (LAC) in the aftermath of the 2017 standoff at Doklam.

India responded very aggressively to Chinese aggression and checked their actions at multiple locations after the PLA managed to spring an initial surprise.

The Galwan clash also took place in June there in which both sides suffered casualties. India has been working towards establishing peace in the area but has also maintained a high level of preparedness to thwart any misadventure by the enemy troops.

Both sides have deployed a large number of troops in the area along with heavy weaponry. The infrastructure build-up has also been very heavy.

China has increased its activities in the areas opposite Ladakh by building habitats for troops very close to the LAC and it seems it has a larger gameplan in view of its aggressive infrastructure build-up.