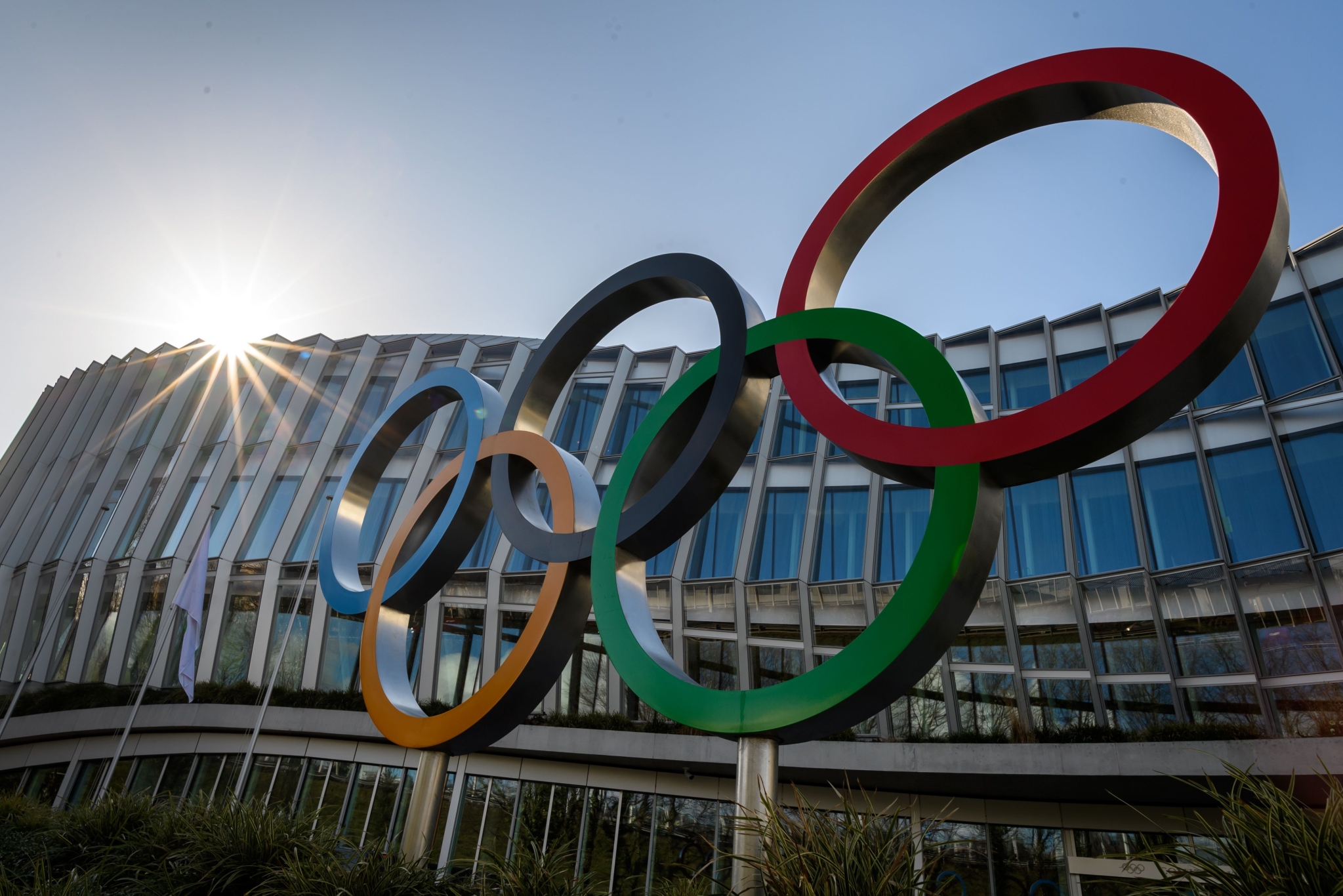 China has warned that nations joining the diplomatic boycott of the Beijing Winter Olympic Games will 'pay the price', reports AFP.

The warning from China came after Canada joined Australia, Britain and the United States in a diplomatic boycott of the Winter Olympics on Wednesday.

China has called the boycotts a "political posturing" and a smear campaign.The United States was the first to announce the boycott this week, saying on Monday its government officials would not attend February`s Beijing Olympics because of China`s human rights "atrocities", weeks after talks aimed at easing tense relations between the world`s two largest economies.

China on Tuesday said the United States and others would “pay a price" for their decision and warned of countermeasures but gave no details. The International Olympic Committee (IOC) sought to play down the growing diplomatic boycott.

The chairman of the athletes` committee of Beijing 2022 said the Games were a stage for athletes, not a runway for politics, according to the Xinhua news agency.

"The politicisation of sport and the use of the Olympic Games as a vehicle for political purposes by individual politicians would undoubtedly breach (the) Olympic Charter," said Yang Yang, China`s first Winter Olympics gold medalist.