What is Hiroshima Day: History, significance and all you need to know

Hiroshima Day is observed on August 6 every year to raise awareness of the disastrous effects of the atom bomb and the need to promote "peace politics" among nations.

The day is a reminder of the bombing attack on Hiroshima and Nagasaki by the United States during World War II in 1945, which destroyed almost 90% of the city and killed thousands of people.

The bombings on the two Japanese cities were the first time that an atomic bomb was used outside testing. No nuclear weapon has ever been used against a target ever since.

Hiroshima Day 2021 marks the 76th anniversary of the killings.

After Germany's surrender to the Allied forces in May 1945, the Second World War continued in Asia as the Allies fought imperial Japan.

The United States believed that the use of a nuclear bomb would force Japan to yield and save millions of US casualties.

On the morning of August 6, 1945, an American B-29 bomber dropped 'Little Boy,' on Hiroshima city killing almost 80,000 people instantly. A thousand others died belatedly due to radiation exposure.

After three days, on August 9, another B-29 dropped 'Fat Man' on Nagasaki killing another 40,000 people.

The bombings marked the end of World War II as six days after the explosion over Nagasaki, on August 15, Japan was forced to yield to the Allied Powers.

According to officials, the decision to use nuclear weapons against Japan was made after an analysis revealed that a far greater number of people would have died if Japan was invaded by Allied forces.

Why was Hiroshima targeted?

The city was targeted because it held strategic personnel and installations. Hiroshima was the headquarters of the 2nd General Army and 5th Division with 40,000 Japanese combatants posted within the city's limit. Many other cities were chosen for similar reasons, however, some were rejected due to bad weather.

Japan's harrowing experience during the Second World War led to the adoption of the three Non-Nuclear Principles which stated that the country would not create or try to arrange nuclear weapons in the future.

During the annual Hiroshima anniversary, the government reconfirms its commitment to a nuclear-free world. 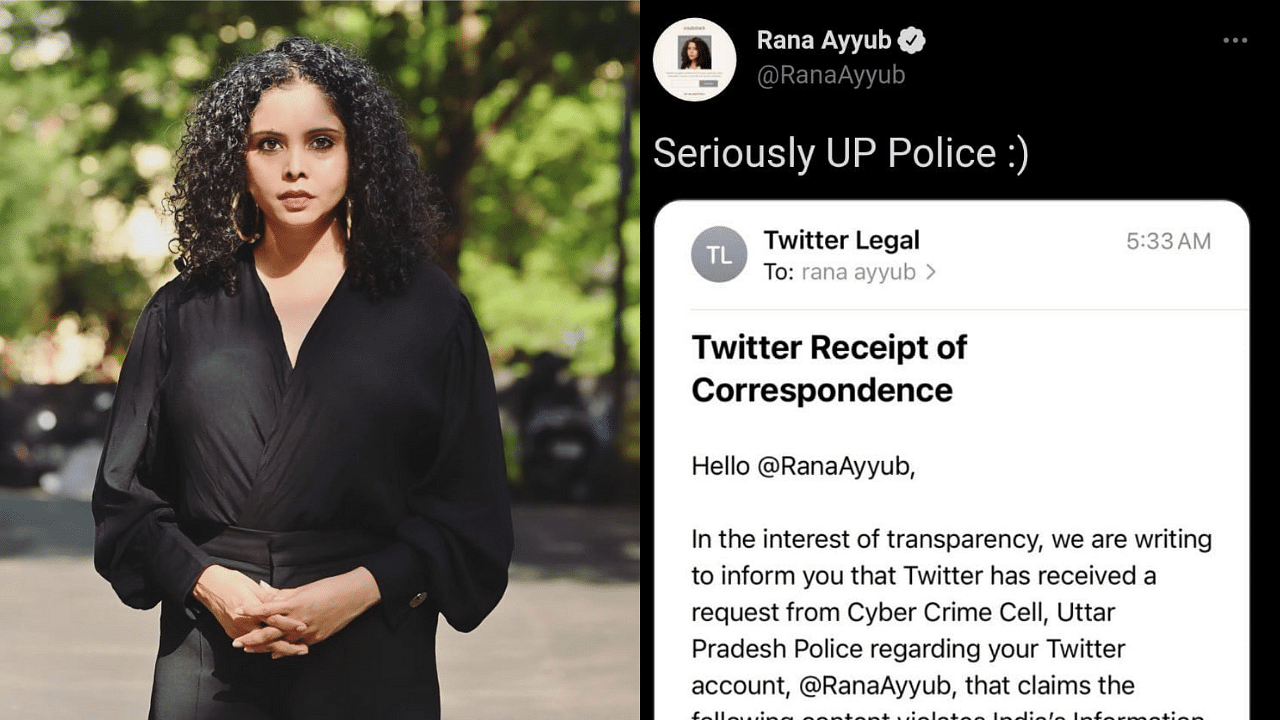 HomeWorldWhat is Hiroshima Day: History, significance and all you need to know