Kabul: A war of words have ensued on the social media platform Twitter after reports emerged that a Taliban official had slammed Pakistan for donating poor quality of wheat while praising the quality of wheat sent by India.

A video was making rounds on the social media platform showing a Taliban official complaining about the quality of Pakistani wheat. "Wheat donated by Pakistan is not edible: Taliban Official," Afghan journalist Abdulhaq Omeri tweeted as he posted a video of the Taliban official.

Afghan people were seen thanking India on Twitter for the "good quality wheat." "Thank you India for your continued support to the Afghan people. Our Public to public-friendly relations will be forever. Jai Hind," Hamdullah Arbab tweeted.

Another user named Najib Farhodis said, "Wheat donated by Pakistan to Afghanistan All Pakistani wheat is worn out and spoiled that can not be used. India has always helped Afghanistan." Apparently, the Taliban official, who had made these remarks on the poor nature of Pakistani wheat, was dismissed from his post.

This is part of India's commitment of 50,000 MTs of wheat for the Afghan people and will be distributed by United Nations' World Food Programme.

"India remains committed to its special relationship with the people of Afghanistan," MEA Spokesperson Arindam Bagchi said in a tweet.

Earlier this month, India had announced that it will send 50,000 metric tonnes (MT) of wheat to Afghanistan overland through Pakistan. Foreign Secretary Harsh Vardhan Shringla had flagged off the first such consignment from Amritsar. 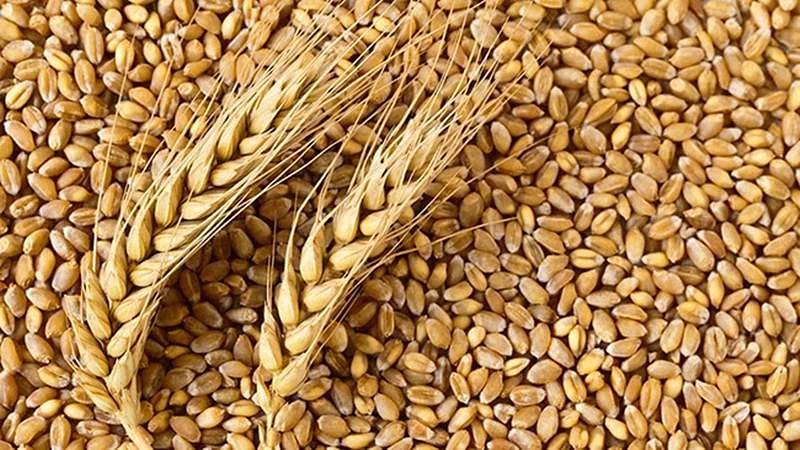