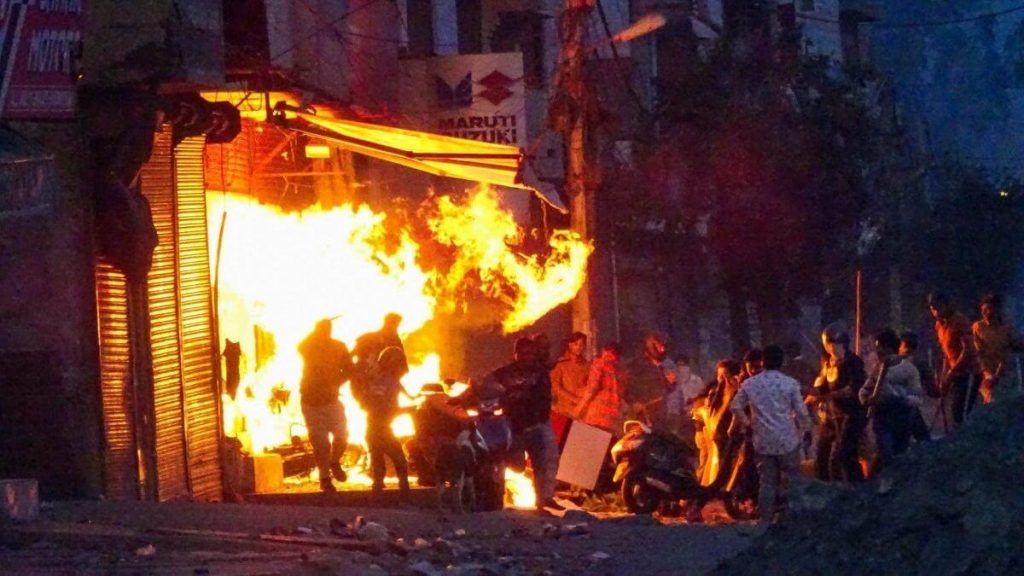 As communal violence escalates in Bangladesh, a group of people attacked houses of the Hindu community at a village in Rangpur's Pirganj Upazila over a post on social media that allegedly dishonoured religion.

At least 20 houses were completely burnt in Majhipara's Jelepolli at Ramnathpur Union in the attack that was carried out late on Sunday. According to the local Union Parishad chairman, some 65 houses were torched during the attack.

Police said tensions erupted after some people alleged that a Hindu man posted religiously abusive content on Facebook. "Police reached the spot soon after tensions mounted and stood guard around the home of the young man. We could save that house but attackers torched some 15 to 20 nearby houses," Assistant Superintendent of Police Md Kamruzzaman told Dhaka Tribune.

The Fire Service that the incident was reported around 9:50 pm. Firefighting units from Pirganj, Mithapukur and Rangpur city rushed to put out the flames. They are at the scene until 3 am on Monday. There were no immediate reports of casualties.

On Wednesday, communal violence broke out in several places in Bangladesh after news broke on social media about the alleged desecration of the Holy Quran at a Durga Puja venue on the bank of Nanuar Dighi.

Several puja venues were vandalized in the area of Chandpur, Chittagong, Gazipur, Bandarban, Chapainawabganj and Moulvibazar. The clashes resulted in several casualties. 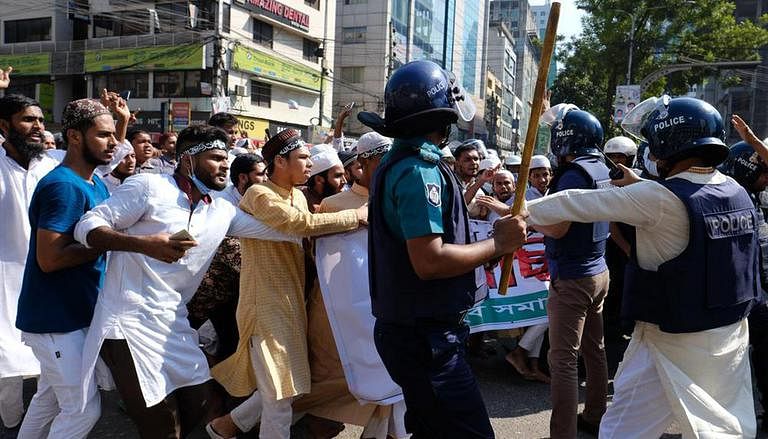