Mexican authorities found six severed heads on top of a parked vehicle with an intimidating message in the municipality of Chilapa de Álvarez, Guerrero.

In a gruesome message, human remains found on a busy street are believed to be victims of drug gang-related violence, authorities said. At the scene, a large poster warning against kidnapping and drug selling was posted beside the car.

"In Chilapa it's strictly prohibited to sell or use crystal, kidnap, extort and steal," the sign read, according to a Newsweek translation. "This is going to happen to anyone who's messing around. All these crimes have capital punishment and the rules must be followed. The square has an owner and is respected."

Police say they received reports of the heads on the hood of a black Volkswagen Pointer. Eight black plastic bags containing the dismembered remains of six people were also found inside the vehicle.

The State Attorney General's Office says the six people have not yet been identified and have been sent to the Forensic Medical Service.

"It was confirmed that these are six men, all beheaded and dismembered, whose identity is so far unknown," the State Attorney General's Office said in a statement. "On the spot, experts of the Prosecutor's Office took charge of performing the relevant actions, locating a canvas with a message that was left by its victims on the side of the gruesome finding."

Guerrero, one of Mexico's poorest states, was the scene of the infamous abduction and presumed massacre of 43 students training to be teachers in the city of Iguala in 2014.

Widespread violence has wracked Mexico under the administration of President Andres Manuel Lopez Obrador, who took office in late 2018 pledging to pacify the country with a less confrontational approach to dealing with organized crime.

Lopez Obrador inherited a nation already reeling from a high murder rate. Since he took office, average annual homicide totals are on track to be the highest under any Mexican administration since modern records began.

Mexican law enforcement and the military have struggled to curb drug-related violence. In 2018, the number of drug-related homicides in Mexico rose to 33,341, a 15 percent increase from the previous year, according to the Council on Foreign Relations. 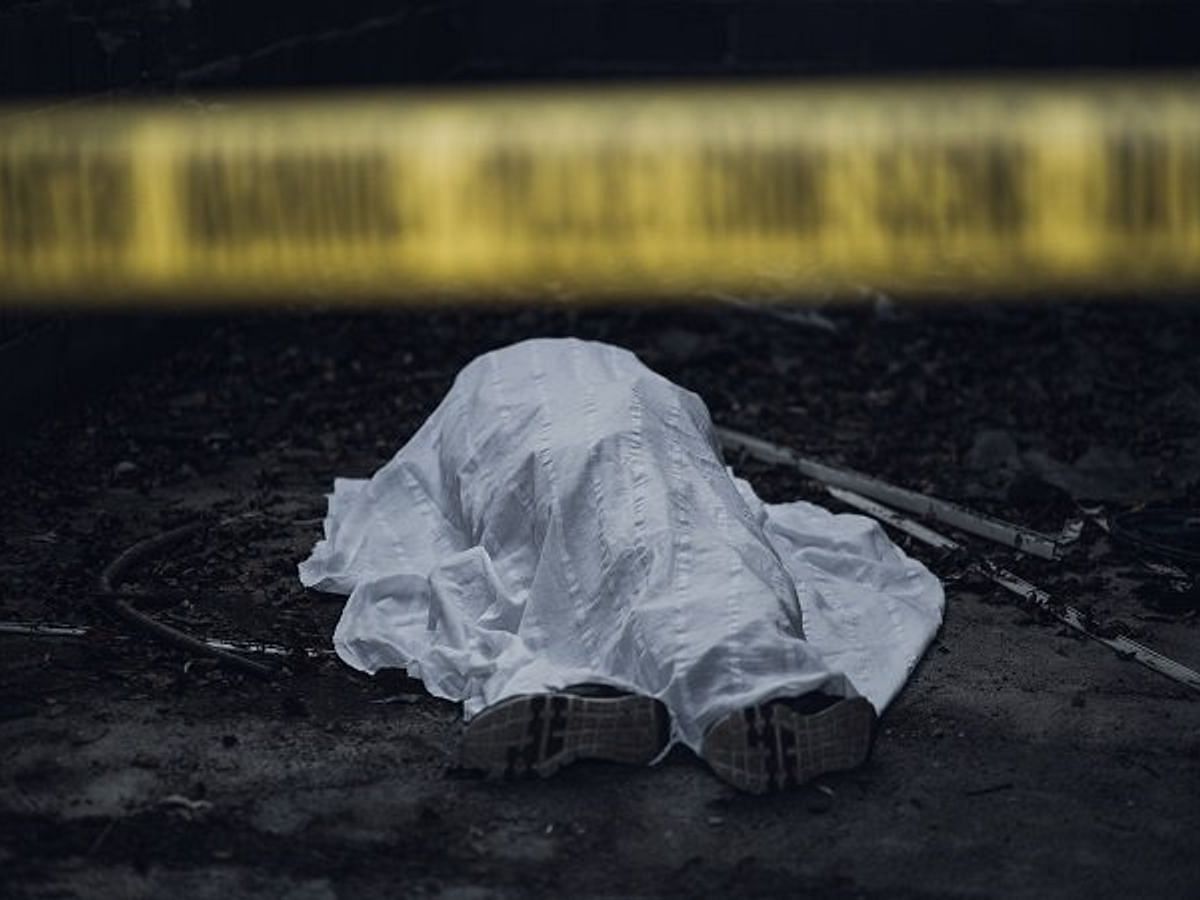