One survivor was "in critical condition," with shots to the head, leg and shoulder, the Puebla Attorney General's Office said.

"Everything points to the fact that this was an inter-gang execution," Puebla Governor Miguel Barbosa said at a press conference.

According to preliminary investigations, the house where the victims were attacked was "a drug distribution and sales location," he said.

The victims have yet to be identified, but "apparently, they were not from Atlixco or Puebla," Barbosa said.

The governor said via social media that federal, regional and local authorities launched a joint operation following the attack. 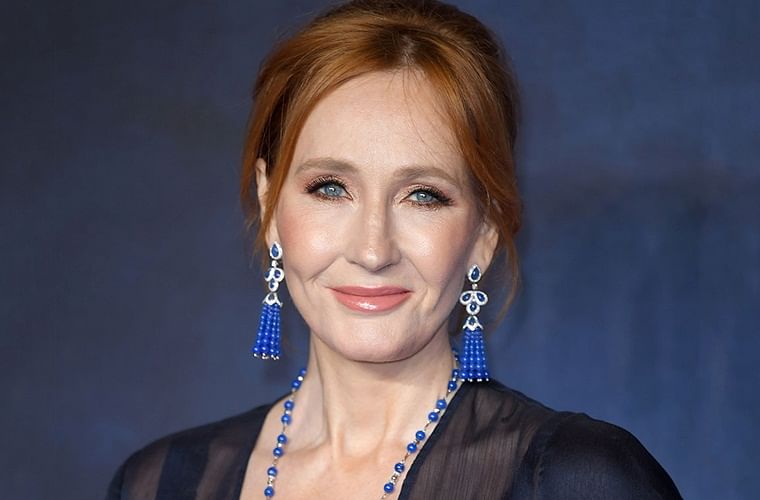