Scholz said Thursday, the "brutality of the Russian war" has prompted two states to move closer to NATO.

"He has already failed to achieve all his strategic goals," Scholz said Thursday in his speech at the World Economic Forum's annual meeting in Davos, Switzerland.

The chancellor said that "a capture of all of Ukraine by Russia seems further away today than it did at the beginning of the war. More than ever, Ukraine is emphasizing its European future." In addition, Scholz said Thursday, the "brutality of the Russian war" has prompted two states to move closer to NATO.

"With Sweden and Finland, two close friends and partners want to join the North Atlantic alliance. They are most welcome!" the chancellor said.

Scholz added that Putin had also underestimated the unity and strength with which the Group of Seven major industrialized nations, NATO and the European Union had responded to his aggression. 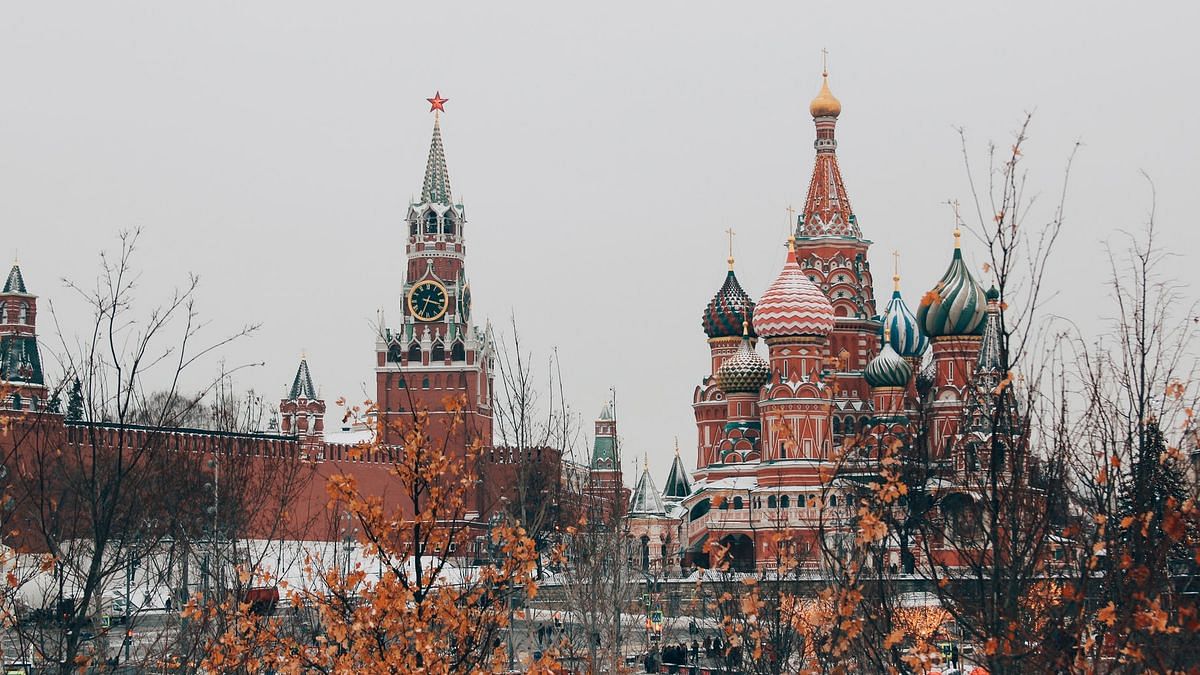