The Russians have occupied the Kherson region since early March and are trying to turn it into a Russian city.

"Residents of the southern Ukrainian areas of Zaporizhzhia and Kherson will be capable of acquire a Russian passport by way of a simplified process," the Kremlin mentioned in a decree revealed Wednesday.

The southern region of Kherson is under the full control of Russian troops, while the southeastern region of Zaporizhzhia is partially controlled by Moscow.

Moscow and pro-Moscow officials have said both regions could become part of Russia.

As per the official order, applicants are not required to have lived in Russia and they do not need to provide evidence of sufficient funds or pass a Russian language test.

Notably, on Monday, authorities in Kherson region announced the introduction of the ruble as an official currency alongside the Ukrainian hryvnia.

Whereas at least 14 civilians were killed and 15 others injured in Russian attacks in the eastern regions of Luhansk and Donetsk, Ukraine said. 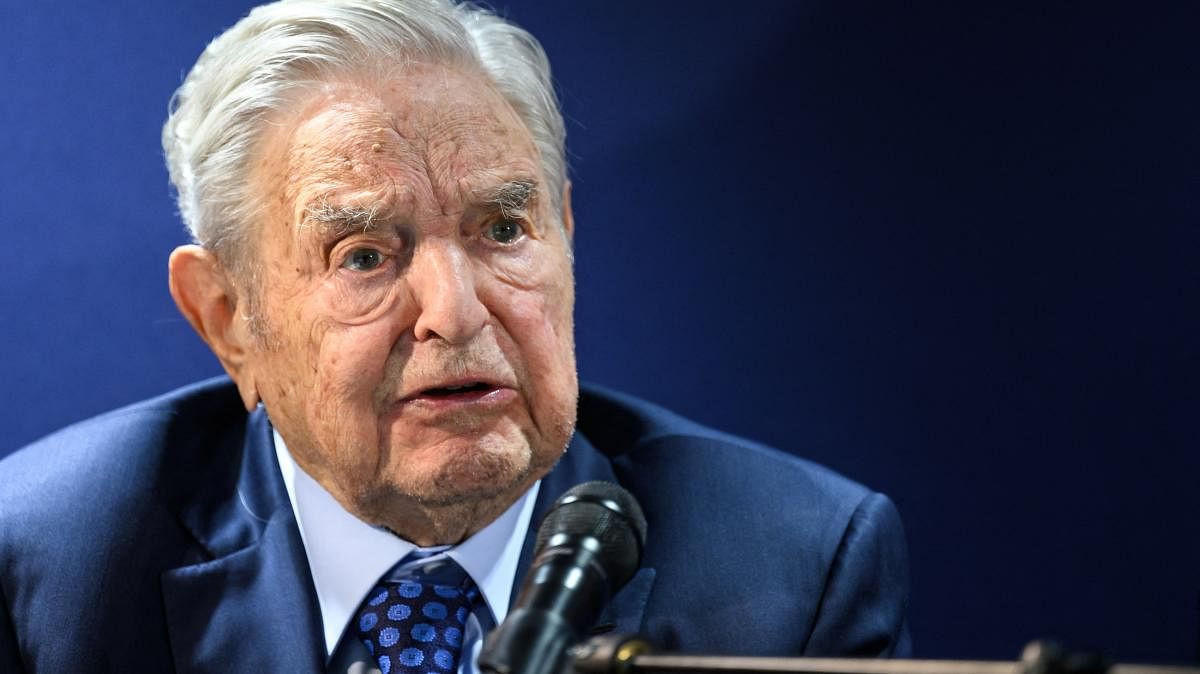